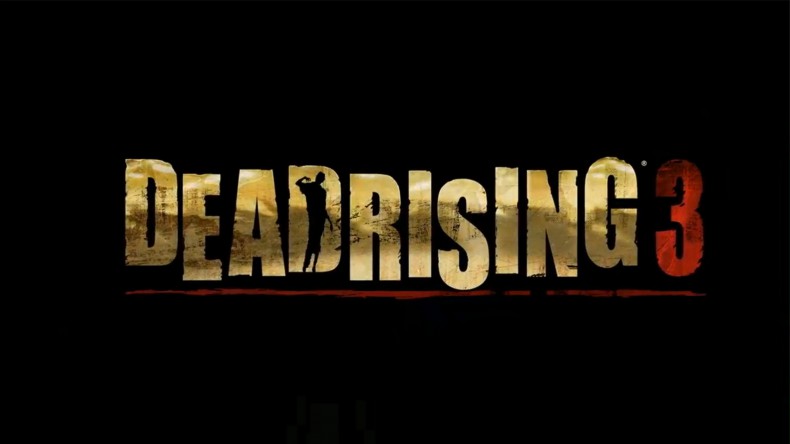 During a stream of Dead Rising 3  on the Capcom Twitch channel one of the developers revealed that the game had been specifically ‘optimized’ to run at 30 frames per second on PC. He went on to elaborate that they would allow you to uncap the framerate from 30 fps, but they couldn’t guarantee your experience if you do. Some direct quotes from the stream are below:

“When we started the PC project we knew we weren’t going to be able to guarantee anything above 30 frames per second.”

“We’re not gonna stop you from uncapping the framerate, but we can’t guarantee the experience.”“We just really don’t know what’s gonna happen, you might see some weird stuff with physics, some weird stuff with zombies.”“I really don’t believe you’re losing anything by playing at 30 frames per second.”“If you want feel free to uncap it, but it’s gonna be wild and crazy.”

This comes as a bit of a kick in the teeth to PC gamers. They spend hundreds of dollars building their machines to get the best out of their games, so framerate caps are never welcomed in the community.

To get better context you can head to an archive of the stream here, the part in question begins at around the 11:30 mark.

Senior Staff Writer Karl has been an avid gamer since the days of the original PlayStation, it's a passion that took ahold of him at a young age and one that never let go. When he isn't playing games he's usually writing about them, or listening to The Killers. Metal Gear Solid is quite possibly his favourite gaming series of all time, having only initially purchased a PlayStation 3 to be able to experience Metal Gear Solid 4.
You might also like
Dead Rising 3