Dedicated Servers for Ghosts on Xbox One 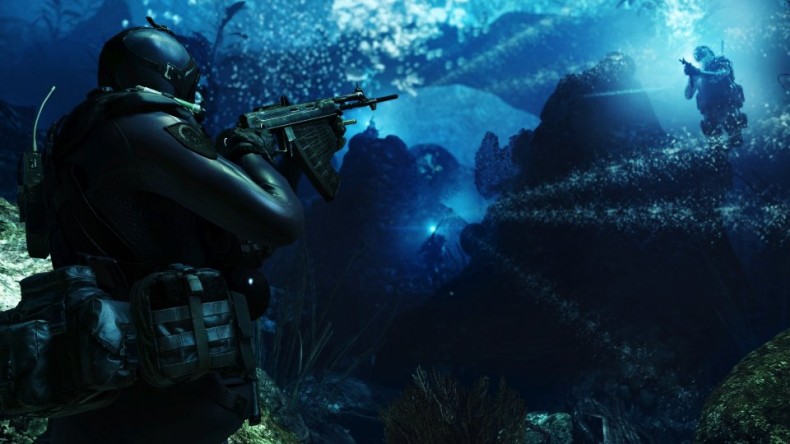 During Microsoft’s Gamescom press conference, Infinity Ward revealed that Call of Duty: Ghosts will have dedicated servers on the Xbox One (FINALLY!). The servers will operate using the Xbox One’s cloud technology. All prior Call of Duty games on console have been player-hosted multiplayer matches. This at times gave the host an advantage over other players, as the host would have zero lag on their multiplayer sessions, compared to the rest of the lobby.

Microsoft also announced that Call of Duty: Ghosts will be bundled with the Xbox One in Europe, and that Ghosts bundle will ship with exclusive content when the Xbox One finally launches later in the year. Note that the bundle will include a download code for Call of Duty: Ghosts, and not a retail, disc-based copy of the game.Â Although we’re still not privy to the exact cost of the bundle, Microsoft is clearly attempting to tempt gamers to the Xbox One by bundling third-party games with their new system.

Former Staff Writer Mark is an Irish student passionate about games. He enjoys playing sports such as soccer and rugby, but loves playing video games at any time possible. Mark plays mostly on the Xbox 360, but also plays on the PC from time to time. He is a multiplayer manic and also loves to delve into deep storylines within RPGs.
You might also like
ActivisionCall of Duty GhostsDedicated Servers