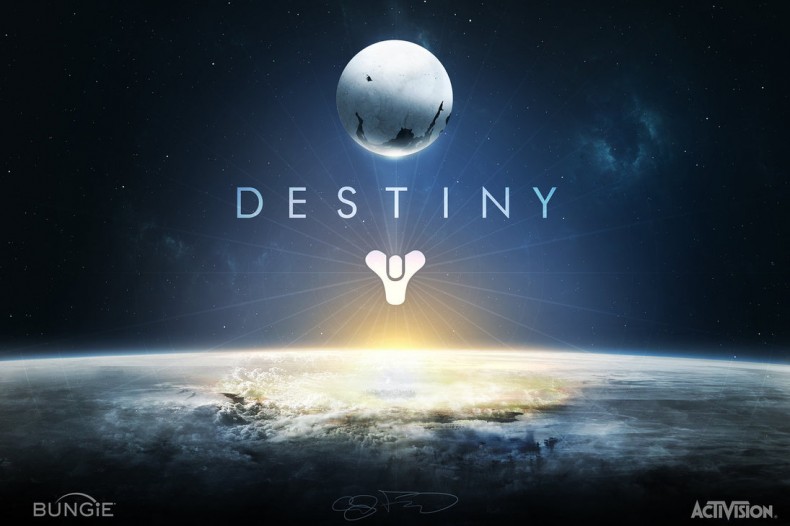 Bungie has released a statement to expect a lot of news, gameplay, preview, and trailers for the upcoming game Destiny. Today they released official Strike Gameplay: The Devil’s Lair which you can watch below.

Additionally Bungie announced that Destiny will in fact be playable at this years E3 Conference which means there will be a very long line to play this much anticipated game.

As more news is released you will see it here first at SpawnFirst.

Avid hockey fan & lover of the Chicago Blackhawks. Most of my time, when I am not trying to figure out who Tyler Perry is, I am gaming, working, learning, watching hockey, or spending the day with loved ones. I believe in greatness from small beginnings. PSN: http://psnprofiles.com/darlingharbour
You might also like
BungieDestinyE3