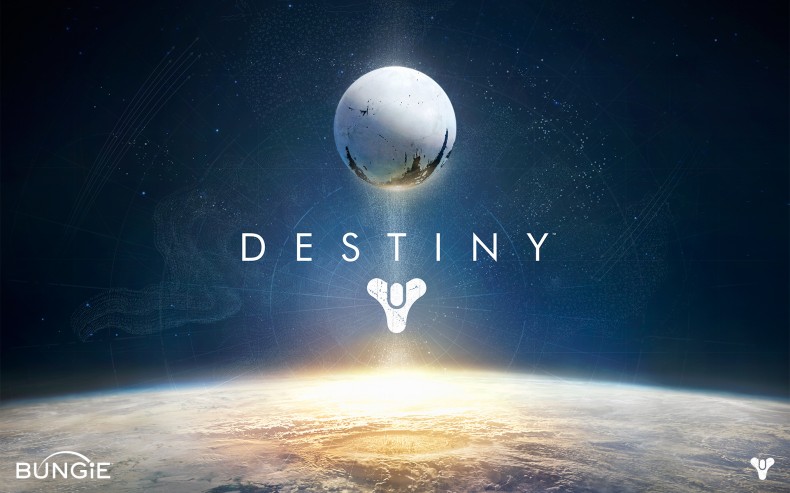 Bungie recently updated Destiny‘s website to include information about the classes and enemies featured in the game. The entire website has been revamped, getting it ready for the game’s release in September. Included were three classes: the Warlock, the Hunter, and the Titan. If you would like to view the website, click on this link. Attached with each class is an introduction video for those who are clamoring to see these classes in action.

Here are the available class description as seen on the website:

Titan – The first Titan built the Wall and bravely gave lives to defend it. Now, you stand in the same place, steadfast and sure. Our enemies are deadly and merciless, but so are you. You hail from a line of legendary heroes and your strength and skill will be needed to shatter their ranks.

Warlock – Warlocks have long studied the Traveler, mastering some of its arcane energies. Its true purpose still remains a great mystery, but discovering truth has always driven you into the unknown. Now our greatest enemies stand between you and your greatest discovery – the Secrets of the Golden Age.

Hunter – Hunters once prowled the wilderness and wastelands, taking big risks for even bigger rewards. Making your own luck has always meant bending the rules. But you are no outlaw, at least, not anymore, and your unique brand of daring and ingenuity will be needed now more than ever.

New enemies include the Fallen, Hive, Vex, and Cabal. The updated website also include destinations players will visit like Earth, Moon, Venus, and Mars. Beta will begin on the PS3 and PS4 in the summer, and then arriving later for the Xbox 360 and Xbox One. If you preorder, you are guaranteed beta access.

Destiny launches on September 9, 2014 for PS3, PS4, Xbox 360 and Xbox One. It is a multiplayer first person shooter game set in a mythic science fiction genre.

Contributor Jennifer is a 22 year old whose love of games tends to keep her inside instead of outside in the Californian sun. Sheâ€™s pursuing a Bachelorâ€™s in English and loves games that tell a compelling story. With a brother that introduced her to games at a young age, and a fiance whoâ€™s majoring in video game design, Jennifer is surrounded by all things gaming. She also enjoys sushi, good thoughts, pizza, gardening, and Pathfinder.
You might also like
BetaBungieDestiny