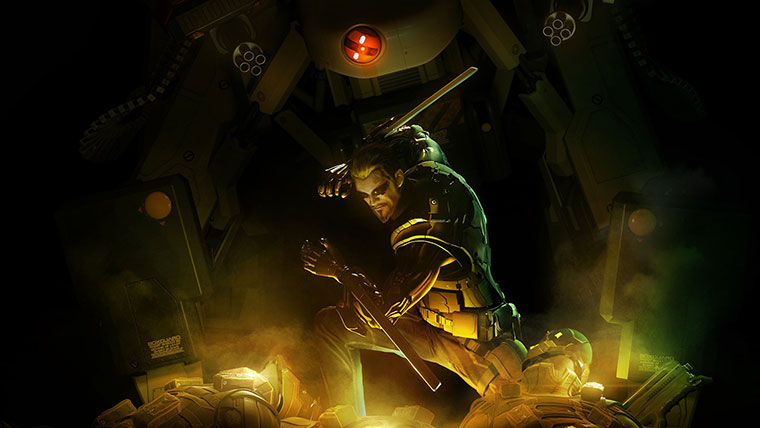 Deus Ex: The Fall has been officially announced. Sadly, itâ€™s a mobile game coming to smartphones and tablet devices only. The company tweeted out an announcement trailer earlier today. Most expected a new game for the PC, Xbox and PlayStation, however this wonâ€™t be happening. “Adam, we gotta fit you on a mobile device somehow!”

The game is set in 2027 and you will play as Ben Saxon, a former British SAS mercenary. Ben attempts to find the truth behind a drugs conspiracy after being betrayed by his military employers, called the Tyrants. The game will be a sequel to the novel Deus Ex: The Icarus Effect.

After teasing the game for the past week, most fans will be disappointed by the news. Well, at least itâ€™s better than nothing.

Former Staff Writer Mark is an Irish student passionate about games. He enjoys playing sports such as soccer and rugby, but loves playing video games at any time possible. Mark plays mostly on the Xbox 360, but also plays on the PC from time to time. He is a multiplayer manic and also loves to delve into deep storylines within RPGs.
You might also like
deus exthe fall