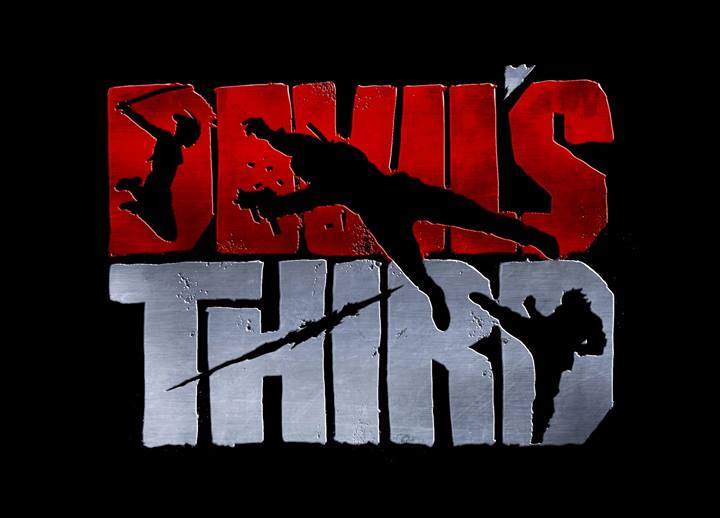 Well, it doesn’t look like another Darksiders game will ever be coming out, but the good news is that Tomonobu Itagaki‘sÂ Valhalla Game Studios are about to announce Devil’s Third, an FPS game that will run on the Darksiders II engine. Hopefully, they do the game’s legacy proud.

Devil’s Third will be developed for PC, PlayStation 3, and Xbox 360, with no real word on “next gen” consoles yet. Originally the game would have been published by THQ, but we all know about THQ’s fall. A minute of silence for our fallen comrades… Online play will be supported, but the game also has a singleplayer campaign, which is loosely based on the Kessler Syndrome theory, and will emphasise third person melee combat.

Senior Staff Writer Rudolf is a Journalism graduate who has an obsession with video game collectorâ€™s editions, which is matched only by his objective of moving to Canada and firmly establishing himself as a games journalist. His taste for adventure can only be satisfied by action-adventure games, sizzling steaks and dreams of gliding through the air on a snowboard.
You might also like
Darksiders IIPCPlayStation 3

Darksiders II Finds its Way Back to the European Nintendo eShop