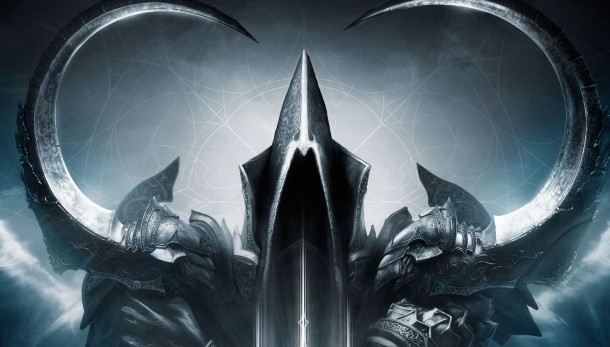 Blizzard just had it’s conference and they dropped the bombshell, the official announcement of the Diablo 3 expansion, Reaper of Souls. They didn’t specify a release date, but they did say that the new expansion would feature a new class, The Crusader, along with an increase of the level cap to Lv. 70.

Terminators: The Video Game was also announced by Reef Entertainment. They have had the exclusive PC rights to a title about the first two Terminator movies for awhile now, so hopefully they’ll be able to take this in the right direction. Details are scarce on this title, but if they can manage to channel enough of the feel and intensity from the originals, they’ll have a solid title on their hands. No word yet on whether or not we’ll see this title on other platforms.

The final announcement is a second expansion, for XCom: Enemy Unknown. It’s called XCom: Enemy Within and it’ll be an expansion for PC and a standalone title for Xbox 360 and PS3. Firaxis were kind enough to include the tantalizing release date of November 12, 2013.

So far Gamescom has got me itching for the arrival of the next-gen consoles and I can’t wait to see what other announcements come up next. Be sure to check back for updates, Spawners!

Contributor John is a third year journalism major and a fifth year policy debater, but gaming is his passion. He firmly believes that the PS2 is the finest console ever made and will defend to the death that playing Pokemon is not and never was lame. He owns every current gen console and is excited for the advent of the PS4 and Xbox One. He enjoys action-adventure and survival horror, but can hold his own in a discussion about nearly any genre. He listens to a surprising amount of alternative music and can fix a mean bowl of Frosted Flakes.
You might also like
Diablo 3Enemy WithinExpansion