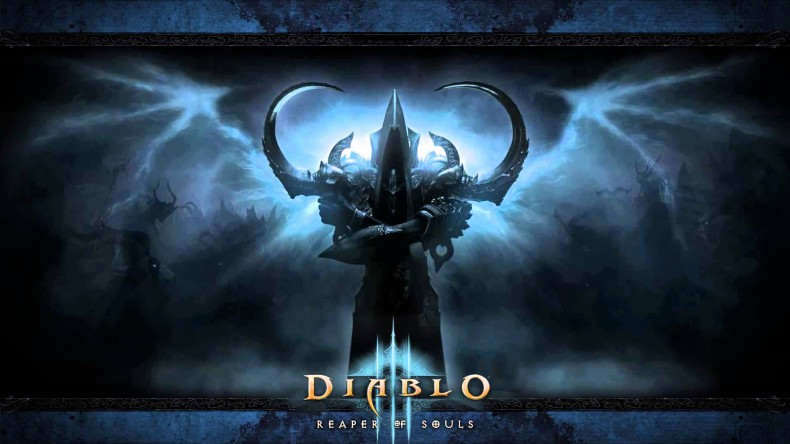 It has been a long wait but the news is finally here. Diablo 3: Reaper of Souls – Ultimate Evil Edition will be released to the public on August 19th and will be released on PS3, PS4, 360, and Xbox One at the same time.

The much acclaimed title first found glory on PC and Mac platforms while just recently joining the ranks of other online games on consoles such as The Elder Scrolls Online and Final Fantasy XIV: A Realm Reborn.

Since being on PS3 Diablo 3 has seen a great amount of love but I have personally been waiting and holding out for the PS4 version for a couple reasons. One being I am looking forward to the graphical improvements on the PS4 as well as the touch pad integration for the DualShock 4 controller, while another is the improved PS Vita / PS4 remote play that will allow me to play my games away from the TV encouraging me to play more and earn those trophies and really get the most I can out of these games.

The Next-Gen versions will have a MSRP of $59.99 while the Current-Gen will have a $39.99 price tag and both will include the Diablo 3 game as well as the Reaper of Souls expansion. As an extra bonus it has been revealed that all launch day copies of the Ultimate Evil Edition come packaged with a code for Infernal Pauldrons shoulder plates. Blizzard gives a brief taste of what players can expect from them as they say:

“Wearable at level 1, these devilishly handsome shoulder plates provide bonuses to Vitality, Life per Second, and Cooldown Reduction, and are primed and ready for transmogrification.”

What do you think? Have you played the PS3 version? Do you wish you would have waited for the PS4 version or will you be trading in and upgrading to the PS4 version? Let us know in the comments below.

For more news like this stay tuned here on SpawnFirst.

Avid hockey fan & lover of the Chicago Blackhawks. Most of my time, when I am not trying to figure out who Tyler Perry is, I am gaming, working, learning, watching hockey, or spending the day with loved ones. I believe in greatness from small beginnings. PSN: http://psnprofiles.com/darlingharbour
You might also like
current genDiablo III: Reaper of SoulsNext-Gen