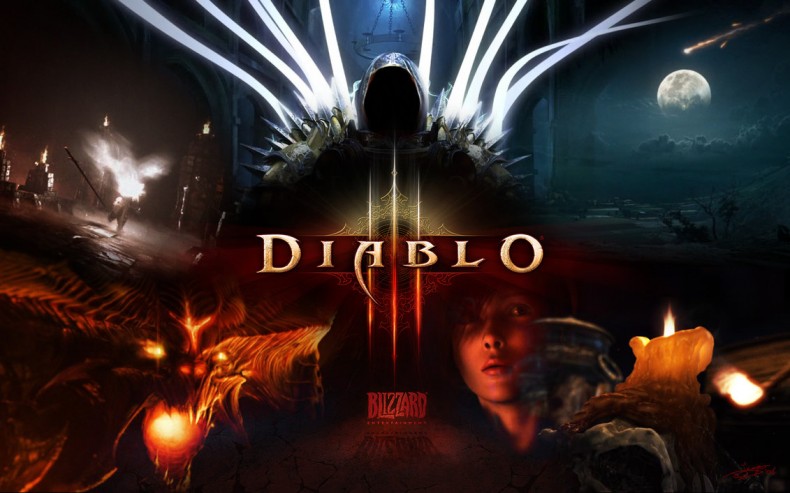 Rejoice, PC players,Â for Diablo III‘s Auction House is being dismantled on March 18, 2014.

Today, Blizzard posted on their website giving insight about what went right and what went wrong with the auction house. The intention was to create a â€œconvenient and secure system for trades,â€ but the system ended up creating a situation that â€œundermines Diabloâ€™s core gameplay: Kill monsters to get cool loot.â€ Due to the incompatibility with Diabloâ€™s gameplay, they have ultimately decided to kill off the AH.

Real money was on the line in the auction house, and details on how itâ€™ll be handled are currently in limbo, though the team plans on updating with information as the date of the shutdown gets closer.

The decision is cited to fall in line with the new gameplay system, Loot 2.0, in the upcoming expansion, Reaper of Souls. With the high praise coming from the recent console versions of the standard Diablo III, that have no auction house, the death of the shop seems to be exactly what the game needs.

Personally, Iâ€™m extremely happy they made this choice for PC players, as the AH destroyed the game for me. I had plenty of fun at first, but when I realized careless people would put the best gear on the auction house for one gold piece, the game became a boring grind that yielded no rewards. Without that option, playing the game, fighting bosses, and cooperating become the best ways to get the finest gear, and thatâ€™s the way Diablo should be.

Contributor Geron's been into games for as long as he can remember. From fighting Octoroks to studying graphic and game design at GMU, the guy's been around the block when it comes to interactive entertainment. When he's away from a console, he's working on his next piece of art. Fun Fact: his first published artwork was in issue #144 of Nintendo Power Magazine, when he was only 10.
You might also like
BlizzardDiablo IIIExpansion