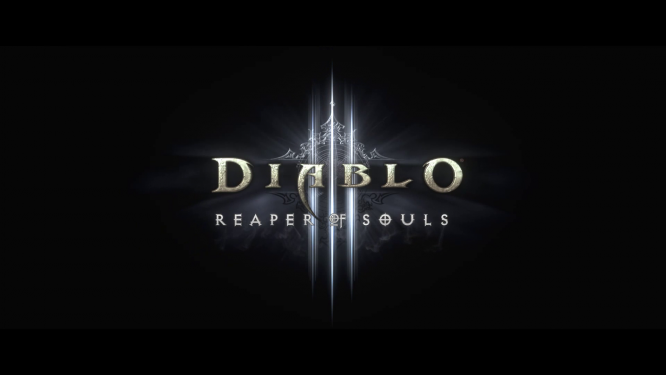 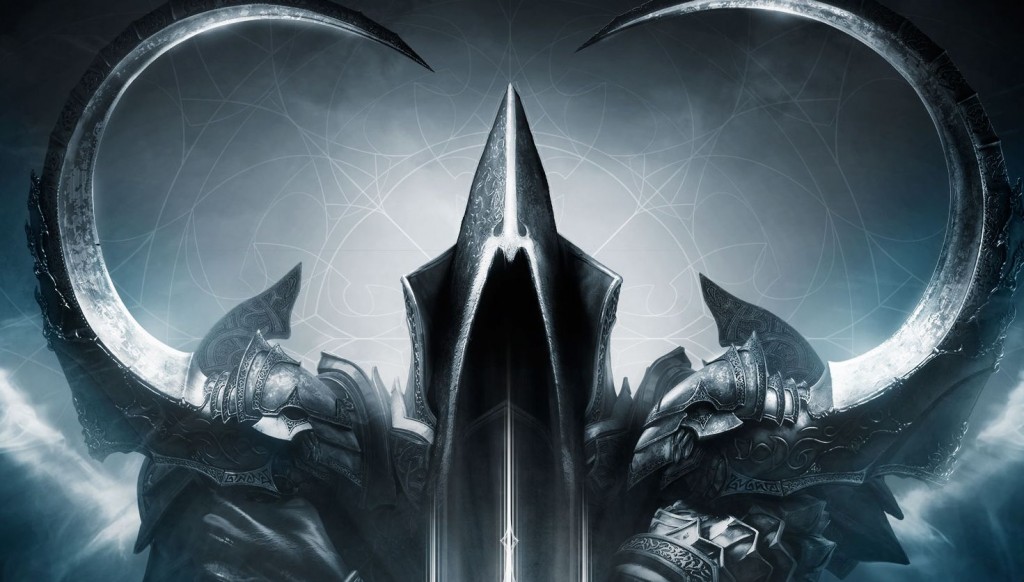 According to AUSGAMERS, during a hands-on demo of both the PS4 and PC versions ofÂ Diablo III: Reaper of Souls at Blizzcon, they state that the PS4 version looked superior to the PC version. However, they mention that they were playing the PS4 version at 1080p and on a big screen and they aren’t sure how old the PC monitors were or if the game was running at the right settings on the PC.

I tackled the Bounty on PC, but I have to tell you, the PS4 version looked better. Blizzardâ€™s Matthew Berger told me that the console teamâ€™s lighting system has now been baked into the PC (indicating just how strong the console team is), but it didnâ€™t really show on the PCs that were available. Obviously running at 1080p on a very big TV screen helped, and thereâ€™s no telling how old the monitors being used were, or if the settings were right, but it just looked very, very good on PlayStation 4.Â

They also pointed out that evading on the Dualshock 4 controller using the right stick felt more natural than a mouse and keyboard. Keep in mind that this was only the author’s opinion based upon what he personally witnessed during his play time. If you have a superior gaming PC and run the game at the proper settings, then I’m sure the PC version will look equivalent or better to the PS4 version.

Former Editor-in-Chief Angie has a passion for gaming. She has never been able to put the controller down since first picking up an SNES controller at the age of 3. She loves researching anything gaming related and talking games amongst her friends.
You might also like
comparisonDiablo III: Reaper of Souls