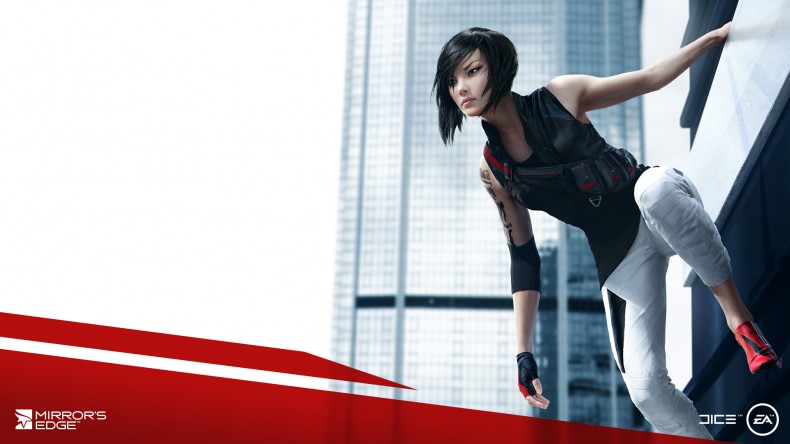 DICE made it clear during EA’s press conference at E3 today that Mirror’s Edge 2  is all about Faith.

The first Mirror’s Edge  released in 2008 and was about Faith Connors trying to save her sister Kate from a corrupt government. EA says the second game will be about how Faith became Faith.

Visually Mirror’s Edge 2  looks similar to the first game, but the first game’s art style was one of its biggest draws. Its minimalistic color scheme made it easy for players to determine where to go next in a level.

No release date for Mirror’s Edge 2  has been set yet, but it will launch for Xbox One, PlayStation 4, and PC.

Features Editor Buddy was a journalism major at the University of Alabama. He now spends his days writing novels that will probably never get published and wishing he were an extra in an Anthony Hopkins film. He's been gaming since he can remember and has owned every console from the NES to the TurboGrafx-16 to, yes, even the Phillips CD-i. He loves all games, but his favorite genres are shooters and RPGs. His favorite game is The Legend of Zelda: Ocarina of Time.
You might also like
diceEAmirrors edge