Diddy Kong Returns in Super Smash Bros. for Wii U and 3DS 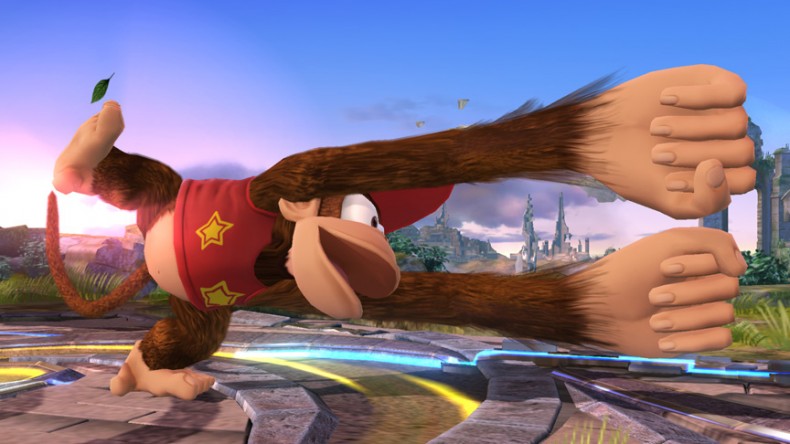 Although Super Smash Bros. for the Wii U and the 3DS was announced all the way back in 2011, fans are still patiently awaiting a release date, as none has been given so far. For nowÂ all we know is that the game will be releasing sometime in 2014.
3DS, News, Wii U
3DSDiddy KongSuper Smash BrosWii U

Former Staff Writer Mark is an Irish student passionate about games. He enjoys playing sports such as soccer and rugby, but loves playing video games at any time possible. Mark plays mostly on the Xbox 360, but also plays on the PC from time to time. He is a multiplayer manic and also loves to delve into deep storylines within RPGs.
You might also like
3DSSuper Smash BrosWii U