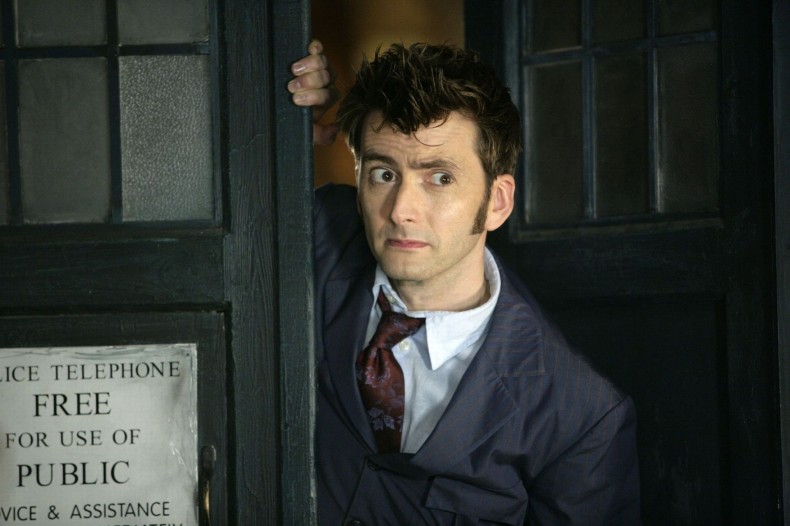 Through a post on the Xbox Wire, it has been confirmed that David Tennant will voice the narrator of the upcoming Kinect Sports Rivals .

Tennant, best known for his roles as the tenth Doctor of the Doctor Who series as well as Barty Crouch, Jr. from the Harry Potter films, will lend his voice in order to guide the player through the character creation process. Kinect Sports Rivals will be Tennant’s video game debut.

â€œIâ€™ve never done a video game before. This is a first for me,â€ says Tennant. â€œRock Climbing looks good. I quite like the slightly unsportsmanlike element where you can grab a rivalâ€™s foot and chuck him off the cliff.â€

Kinect Sports Rivals will be released exclusively on Xbox One on April 8th.

Senior Staff Writer Kenneth Shepard is a freelance video game journalist, the first human Spectre and an avid Coca-Cola enthusiast. When he's not sharing his opinion on the internet or saving the galaxy from certain death he enjoys sobbing hysterically over the lives of fictional characters . A student at the University of North Georgia, Kenneth currently writes about games for the University's newspaper.
You might also like
kinect sports rivalsxbox one