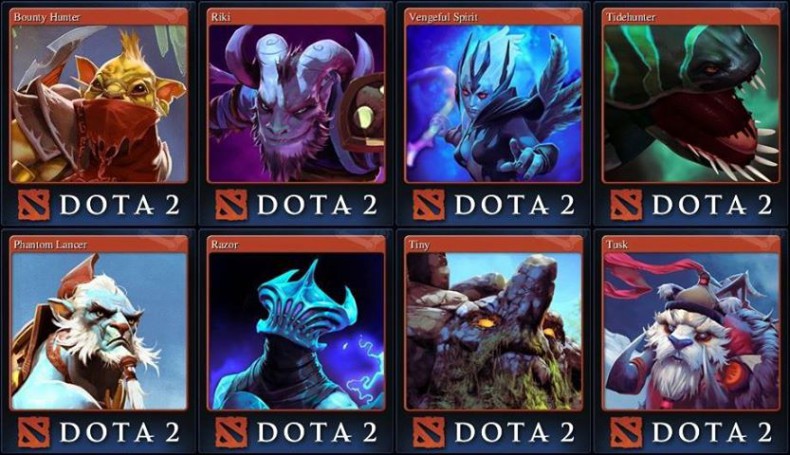 eSports have already grown to accommodate millions of online viewers through live streaming as the nerve shattering tournaments of titles like Call of Duty: Black Ops II and StarCraft II are broadcasted to a global audience. And just like physical sports, the rewards for victory is colossal.

Among other eSport contenders rising continually in popularity, Dota 2 has garnered millions of players, with as many new players as there are veterans that played since the day of its release as a mod for Warcraft III: The Frozen Throne. Before this year’s International Prize Pool even had a maximum amount, Valve’s official, digital program for the International 2014 already boosted the pool with $600 000. The 2014 Compendium, as it is called, serves as a bidding system for fans. At the cost of $9.99, fans could follow participants’ matches and make outcome bids, and each purchase added $2.50 to the prize pool. To read more about or to order this year’s Compendium, visit the official Dota 2 site page.

In order to encourage fans to contribute to the championship, different events will be added for certain amounts of money collected. Having already surpassed the $2.9 million mark, Dota 2 will include All Random Deathmatch mode for all players. At $5 million, the one versus one mid-lane-only matchmaking option will be available, also for all players. Then, at $6 million, owners of Compendium will be enabled to customize one building in their team’s base.

Beating last year’s total pool of $2.8 million, the 2014 International Prize Pool already enjoys its lofty position of $2.9 million which, by the way, was collected within the space of a single day. Tickets for this year has already been sold out within an hour as well.

Senior Staff Writer Rudolf is a Journalism graduate who has an obsession with video game collectorâ€™s editions, which is matched only by his objective of moving to Canada and firmly establishing himself as a games journalist. His taste for adventure can only be satisfied by action-adventure games, sizzling steaks and dreams of gliding through the air on a snowboard.
You might also like
dota 2eSportsValve