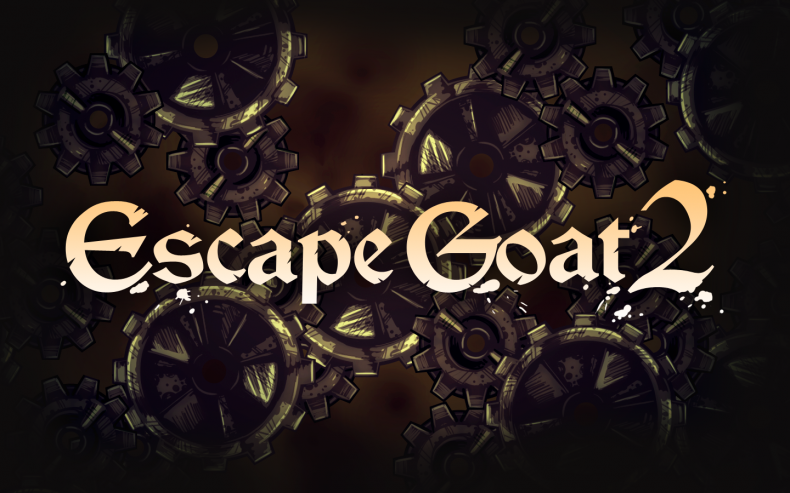 Escape Goat 2Â  released today for PC, Mac, and Linux, flying under most gamers’ radars. Luckily, Double Fine is here to back them up with an awesome promotional video which features Tim Schafer smashing one of the game’s developers in the face with a golf club. A true hero, that man.

The colorful puzzle-platformer was developed by MagicTimeBean and published by Double Fine. It’s the first game the indie studio has published. Escape Goat 2Â  was completed in one of Double Fine’s spare offices, which is what inspired the humor from the video.

Escape Goat 2Â  can be picked up on sale from GOG.com, Steam, or the Humble Store.

Senior Staff Writer Colton Steury is a musician, writer, and fervent gamer who enjoys most any games, but is especially fond of RPGs, platformers, third-person shooters, and indie games. When he's not writing articles, composing songs, or gaming, you could probably find him eating potato chips and petting a cat. Generally, he is willing to accept potato chips/cats as currency.
You might also like
Double FineTim Schafer