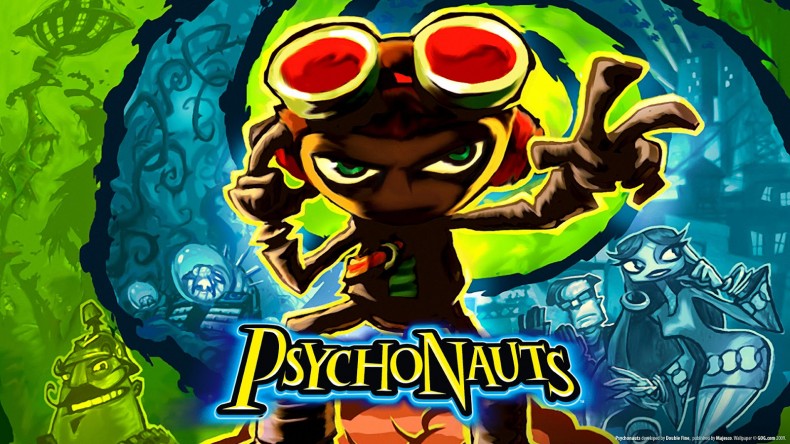 Nordic Games has handed the rights forÂ Costume Quest andÂ Stacking back to Double Fine. The indie dev has released the hit gameÂ Psychonauts, and they plan to release retail versions of all three (Costume Quest,Â Stacking, andÂ Psychonauts) on PC and Mac in North America and Europe in the first half of 2014.

Nordic Games handed the rights back to Double Fine with no issues, and Â Klemens Kreuzer, Managing Director at Nordic Games,Â stated that they “support the right of independent developers to control their own distribution, and…were pleased to have the opportunity to work with Double Fine.”

Tim Schafer, President and CEO of Double Fine, being his typical silly self stated the following, “I am pleased that we have regained full control over Costume Quest and Stacking, following a daring and top-secret midnight raid on the Nordic Games headquarters in Vienna.”

Former Editor-in-Chief Angie has a passion for gaming. She has never been able to put the controller down since first picking up an SNES controller at the age of 3. She loves researching anything gaming related and talking games amongst her friends.
You might also like
Double FineNordic GamesPsychonauts