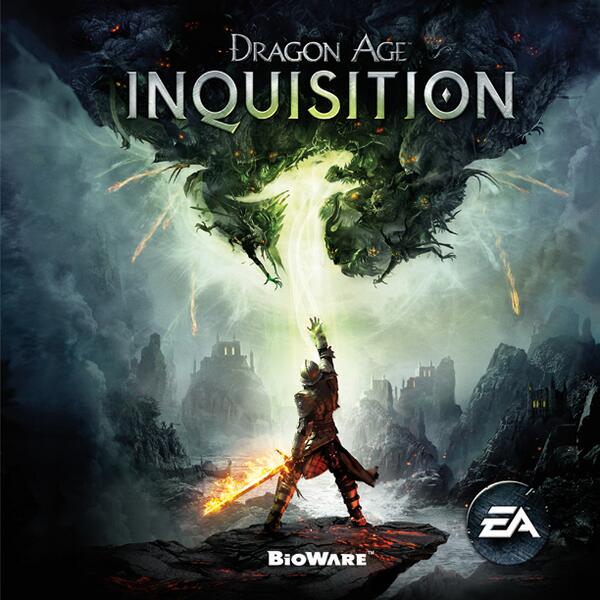 Bioware revealed on Twitter today the box art for their upcoming gameÂ Dragon Age: Inquisition.Â Along with the picture was the caption,”They say only the Inquisitor has the power to stop itâ€¦” which was clearly alluring to the game’s plot line.Â Bioware has still been sparse with revealing info on theÂ game’s new story.

UnlikeÂ Mass Effect 3,Â this new box art is gender neutral and that was by no accident. Creative director Mike Laidlaw responded on Twitter saying that, “An uncertain gender was absolutely intended. It’s whoever you want to roll, essentially.” While fans of FemShep may be disappointed, Bioware at least has their reasons for doing so.

WhileÂ InquisitionÂ is slated to release this Fall on PC, Xbox One and PS4, there is still quite a lack of detail on the game. The game is expected to have a large presence at E3 so we should learn more in the coming months.

So what do you think? Does the new box art make you salivate at the mouth? Be sure to keep coming back to SpawnFirst for all of your up to the minute coverage onÂ Dragon Age: InquisitionÂ and more!

Logan is currently a Communications/Journalism at IUPUI in Indianapolis. He is an avid fan of Batman and loves nothing more than sitting down to play a good RPG. He is also a firm believer that every situation in life should somehow involve pizza. One day he hopes to witness the Chicago Cubs win the World Series.
You might also like
box artdragon age inquisitionPC