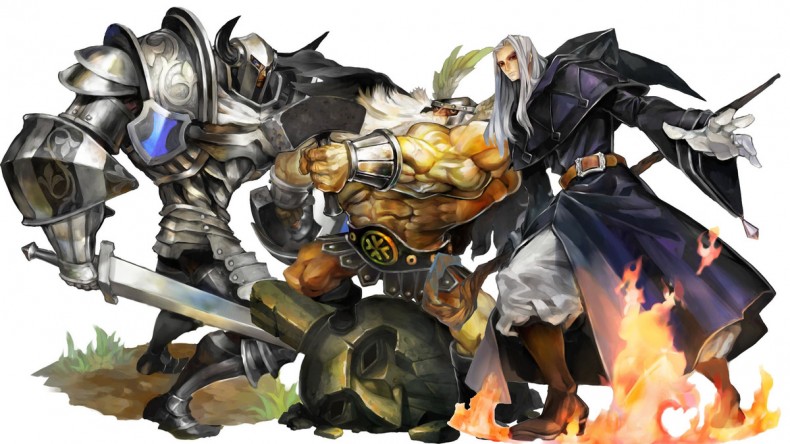 If you’ve been playing Dragon’s Crown and thought you’d squeezed every last drop of enjoyment and challenge fromÂ the excellent side-scrolling RPG, then think again. Not content with previous updates that brought with them improved balancing and CrossPlay support, Atlus and Vanillaware recently released a patch for both the PS3 and Vita versions of the game that adds a wealth of new features and content. You can view a full list of the changes and updates made to Dragon’s Crown in patch 1.05 below.


A fairly generous update, I think you’ll agree. Patch 1.05 for Dragon’s Crown is available now in both the US and European markets.

Former Staff Writer Mark hails from Cardiff in the UK and his interests include videogames (obviously), Marvel Comics and playing Pathfinder with his wife. Yeah, his wife. You WISH your wife was that much of a nerd. He also has an unhealthy obsession with Sonic the Hedgehog, which has resulted in him listening to the Sonic Generations soundtrack on a loop since he bought it. He no longer has any neighbours.
You might also like
AtlusDragon's Crownnews