Dragon’s Dogma, Devil May Cry, And Rival Schools All Might See A Sequel 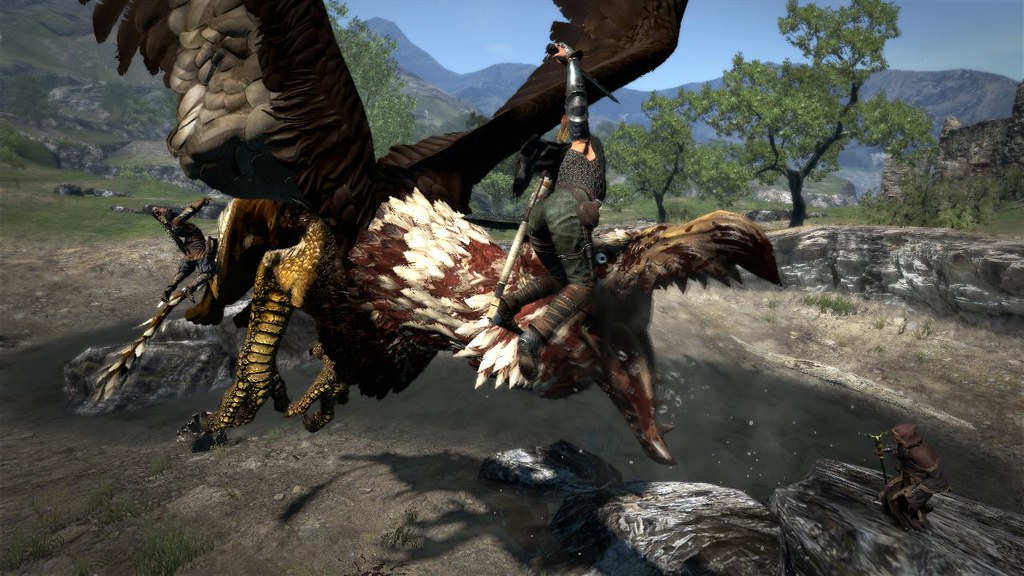 In my head, I have a story and setting for the next one, but itâ€™s not one that can be easily doneâ€¦ (laughs).

For example, voices say â€œcoming for PS4!â€ and it seems to happen quite a whole lot. The possibility to be able to make it might to be growing (laughs).

Despite the fact thatÂ Deep Down is being perceived as relative toÂ Dragon’s Dogma, it is good to know that an actual sequel could be in gamers’ hands in the future. However,Â Dragon’s Dogma isn’t the only game on Itsuno’s mind. There are also other current Capcom IPs that are close to his heart that he would like to continue.

In addition to that, I want to also make a miniature garden simulation, as well as make more games for (established) series such as â€œRival Schools 3â€ and â€œDevil May Cry 5.â€ Later on, I would even like to make a game that captures authentic fighting and, such asÂ Street Fighter IIÂ did, to develop a new genre of fighting games. 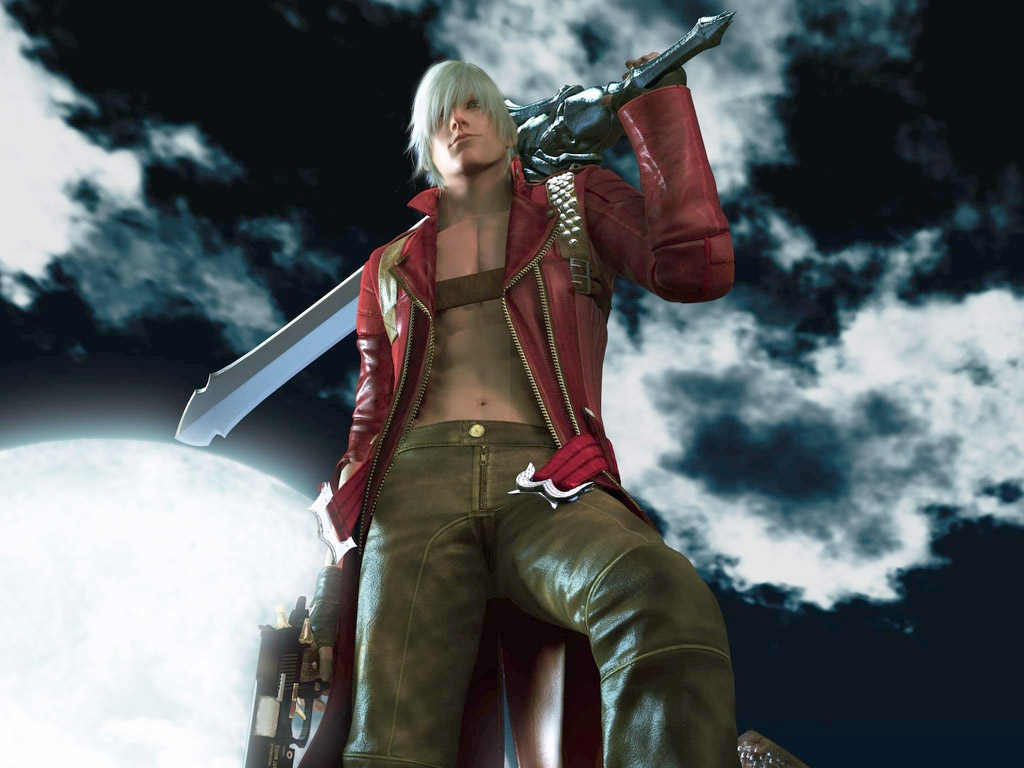 It is clear Itsuno’s mind is hard at work to bring fans and newcomers alike games that they will enjoy. A new entry in theÂ Devil May Cry series would be well received and the storyline for that game can take on a few different routes; they could continue the story of Nero, or get more backstory on him, they could continue the story pastÂ Devil May Cry 2, or continue to make backstories for Dante and Vergil. Either way,Â Devil May Cry 5 will please fans considering a lot of them didn’t like the directionÂ DmC had gone. A revolutionary fighting game would definitely garner a lot of attention out of the community as well. Only time will tell what we receive out of the mind if Hideaki Itsuno. But we can all agree that, no matter what it is, it will be something worth keeping an eye on.

Former Editor-in-Chief Angie has a passion for gaming. She has never been able to put the controller down since first picking up an SNES controller at the age of 3. She loves researching anything gaming related and talking games amongst her friends.
You might also like
CapcomDevil May CryDragon's Dogma