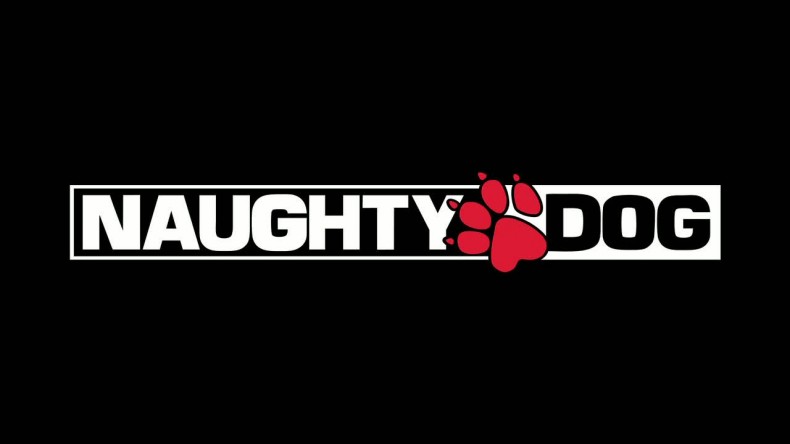 One week from today I’ll be starting my new gig at @Naughty_Dog, working with @cbalestra, @cgyrling, and the whole crew. It’ll be … epic!

@postgoodism Yep! I’m sure I’ll see you around soon 🙂

Drew Thaler is one of the many people who helped create the PlayGo system for PS4. He recently tweeted that he is going to be joining Sony developer Naughty Dog and claims it will be “epic.” No official word on what exactly he’s going to be doing with Naughty Dog, but he’s stated that he’s going to be working on a game. His description on Twitter merely states, “I make games load fast at SCEA.” Perhaps he’s going to be helping out with the newly teasedÂ Uncharted game for PS4, or possibly a different game entirely. Only time will tell.

Former Editor-in-Chief Angie has a passion for gaming. She has never been able to put the controller down since first picking up an SNES controller at the age of 3. She loves researching anything gaming related and talking games amongst her friends.
You might also like
Naughty DogPlayStationuncharted