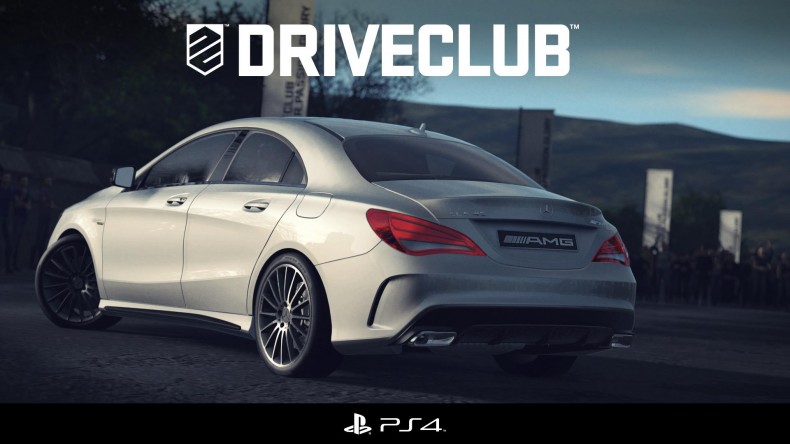 The PS4 launch racer, DRIVECLUB, has been delayed to early 2014. Posted on Playstation Blog, SCE President Shuhei Yoshida acknowledges the disappointment that comes with the decision, and how it effects the first set of offers for PS4â€™s Instant Game Collection.

DRIVECLUB was originally slated to be released as a free title for anyone that signed up for Playstation Plus on the PS4. As a continuation of the PS3â€™s service, PS Plus players receive discounts and free titles monthly, and keep the free games until they cancel their subscription. The PS4 requires PS Plus for online multiplayer, thus providing the perfect way to get the much touted social features of DRIVECLUB into peopleâ€™s hands.

Sonyâ€™s replacement is Contrast, an experimental platformer that sees players running and jumping through shadows and posters in a noir themed world. Along with that, players will be able to try out Killzone: Shadow Fallâ€™s multiplayer on December 28th and 29th.

This news comes on the heels of Ubisoftâ€™s Watch Dogs, another recently delayed launch title that was meant to be paired with the PS4.

Contributor Geron's been into games for as long as he can remember. From fighting Octoroks to studying graphic and game design at GMU, the guy's been around the block when it comes to interactive entertainment. When he's away from a console, he's working on his next piece of art. Fun Fact: his first published artwork was in issue #144 of Nintendo Power Magazine, when he was only 10.
You might also like
contrastDriveClubLaunch