Driveclub Goes “Back to the Drawing Board” 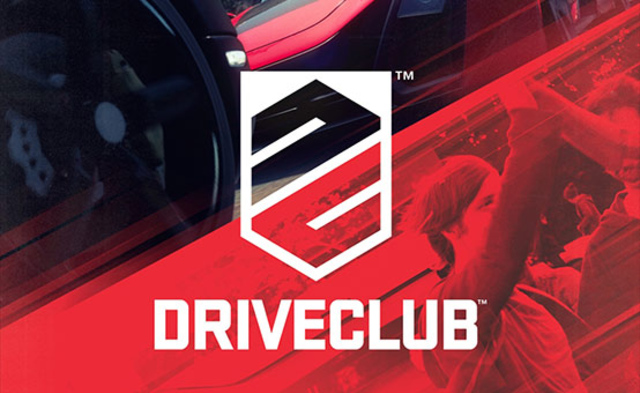 In an interview with IGN, PlayStation Worldwide Studios executive Scott Rohde, has revealed that Driveclub  has gone back to the drawing board, he also said that releasing the game before it was ready would be a disservice to fans.

Rohde didn’t exactly elaborate on what going back to the drawing board entails for Driveclub, but it doesn’t sound too promising. When asked if the game would still see release in 2014 Rohde wouldn’t say but a Sony representative did say that more details would be announced soon.

Driveclub  was originally supposed to launch alongside the PS4 as an exclusive title back in November but was sadly delayed. Since then things seem to have quieted down and not much information has been unveiled. How long PlayStation fans will have to wait for Driveclub  and what this means for the free PS Plus version of the game remains to be seen.

Senior Staff Writer Karl has been an avid gamer since the days of the original PlayStation, it's a passion that took ahold of him at a young age and one that never let go. When he isn't playing games he's usually writing about them, or listening to The Killers. Metal Gear Solid is quite possibly his favourite gaming series of all time, having only initially purchased a PlayStation 3 to be able to experience Metal Gear Solid 4.
You might also like
DriveClubps4