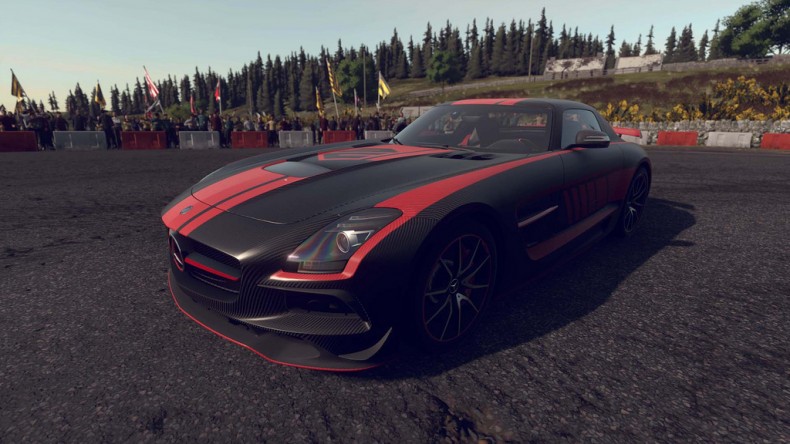 For right now, this is completely unconfirmed and should be taken with a massive grain of salt. However, according to TheSameCoinÂ the PlayStation 4 exclusiveÂ DriveClub might possibly be the next game delayed until 2014. After the report ofÂ Ubisoft’sÂ Watch Dogs being delayedÂ along with The CrewÂ until 2014, if this were to happen it wouldn’t be too much of a shocker. Unfortunately, this can pose another problem for Sony’s launch lineup. They were set to release theÂ DriveClub Plus Edition for PlayStation Plus subscribers which was, more or less, the full game for free with the exception of a few cars and tracks. 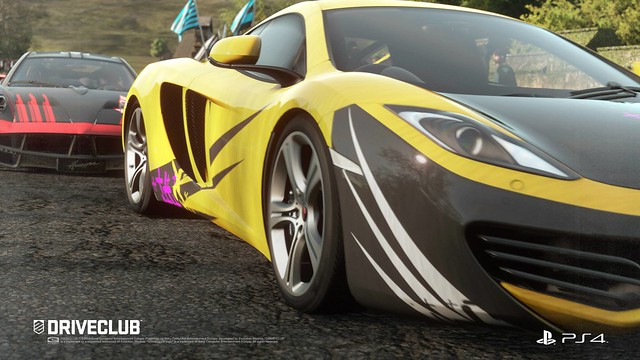 While it’s certain that Sony is currently scrambling to rectify the PS4 bundle situation for those that were to be released withÂ Watch Dogs, now they have to worry about either filling the gap that would come in their launch lineup ifÂ DriveClub is, in fact, delayed until 2014 or choose to leave that gap open considering we’re already so close to the launch of the PlayStation 4. We’ll update the story as more information becomes available.

Former Editor-in-Chief Angie has a passion for gaming. She has never been able to put the controller down since first picking up an SNES controller at the age of 3. She loves researching anything gaming related and talking games amongst her friends.
You might also like
DelayDriveClub