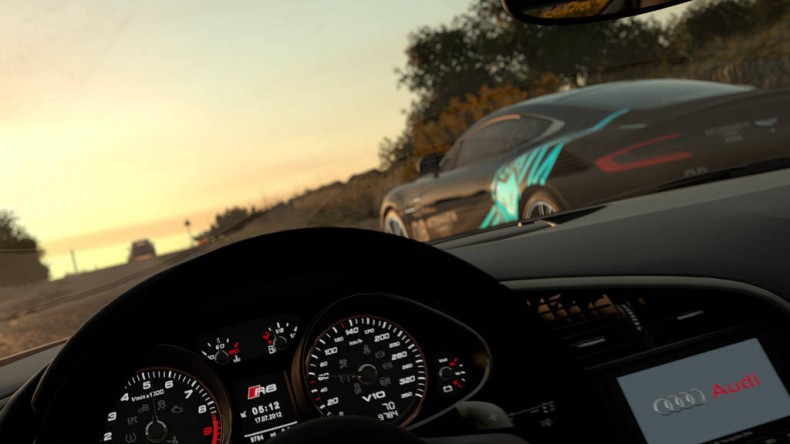 The release date forÂ Driveclub might have been accidentally leaked. The leak in question states that the release date for the game is February 28. What was meant to be a day on title, including a free Plus version,Â Driveclub was suddenly delayed prior to the launch of the PS4 with nothing more than a “Q1 2014” release window. Well, now a rumor has arisen that the game could be releasing on February 28.

The release forÂ Watch Dogs was possibly leaked as well, with a March 21 release date, which happens to be the same dayÂ inFAMOUS Second Son is releasing. If this is the real release date, then we’ll have two blockbuster games releasing on the same day in March.Â Watch Dogs was also meant to be a day one title but it became victim to delays as well so Ubisoft could further polish the game.

These dates appear to be for the European market and merely a rumor, seeing as how there is no official confirmation of these dates from Sony yet. We’ll have to wait and see if these are the official releases date for the games. Until then, we at least have a smaller release window to look forward to which isn’t that far off in truth.

Former Editor-in-Chief Angie has a passion for gaming. She has never been able to put the controller down since first picking up an SNES controller at the age of 3. She loves researching anything gaming related and talking games amongst her friends.
You might also like
DriveClubleakRelease Date

Driveclub Goes “Back to the Drawing Board”