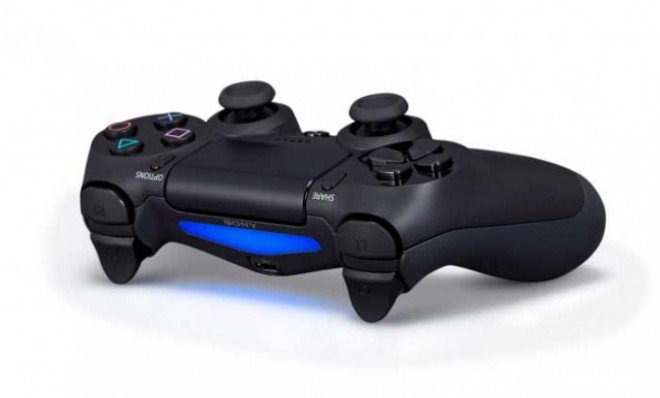 Yes, I know itâ€™s not November 15th yet, but certain DS controllers of the Arabic numeral 4 are showing up in the wild. And by the wild I mean at retailers. A couple of Canadian Twitter users, Sargon Aodisho and Marko Rabasovic, have spread the pictorial word on the accessoriesâ€™ release, and have churned Sony fanboys into a psychotic frenzy. 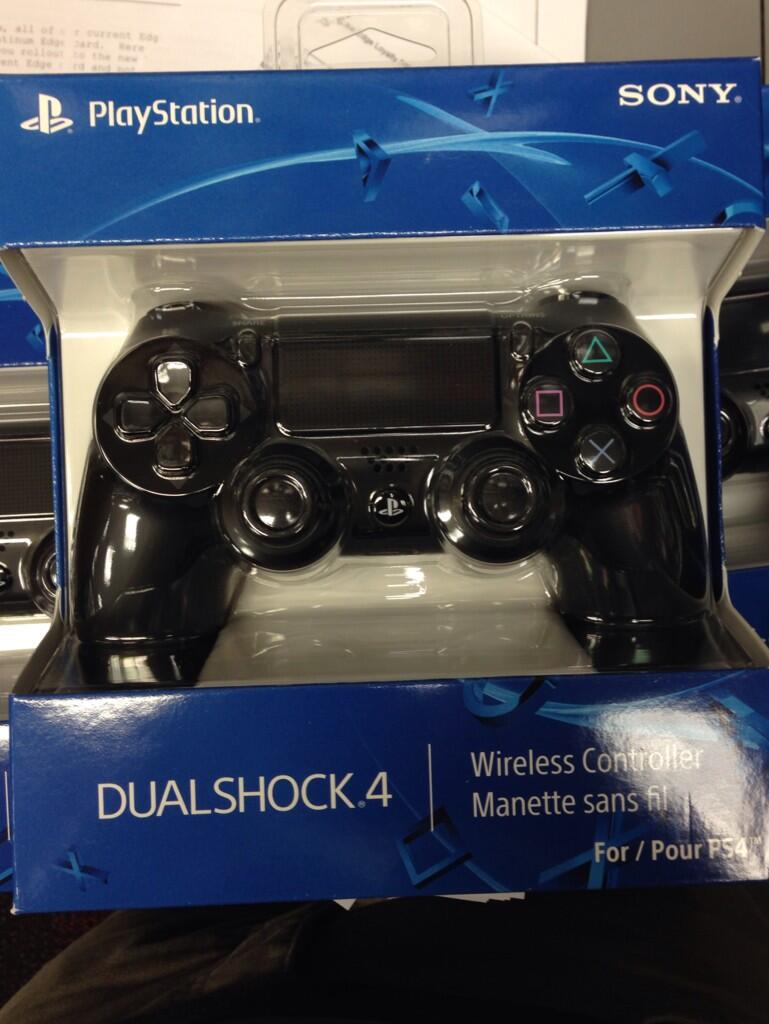 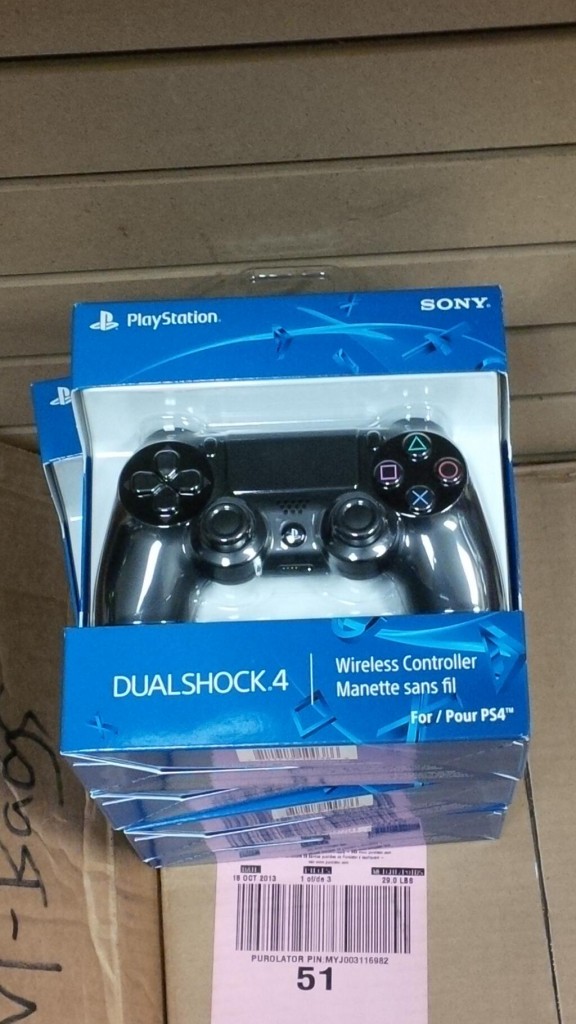 Added to the above juicy info, TheRugbyGodGamer has also mentioned that the DS4 and other PlayStation 4 accessories might be available to pick up at certain Gamestop locations in Canada, as well:

Customers who have pre-ordered PS4 accessories are permitted to pick them up if they have inventory #PS4 pic.twitter.com/wX215PXUGt

Founder/Consultant Growing up in different countries, Karam has a unique global perspective about gaming. He brings with him that set of eyes and ears that can look at the state of gaming from afar. His gaming loves cover just about every genre, and he is a constant presence on Xbox Live and PSN. Karam is a Systems Administrator by day and lives in Georgia with his wife and three children. By night he transforms into Aye Karamba (Live) or Aaqiloon (PSN), and his virtual aliases live online.
You might also like
Dualshock 4PlayStation 4ps4