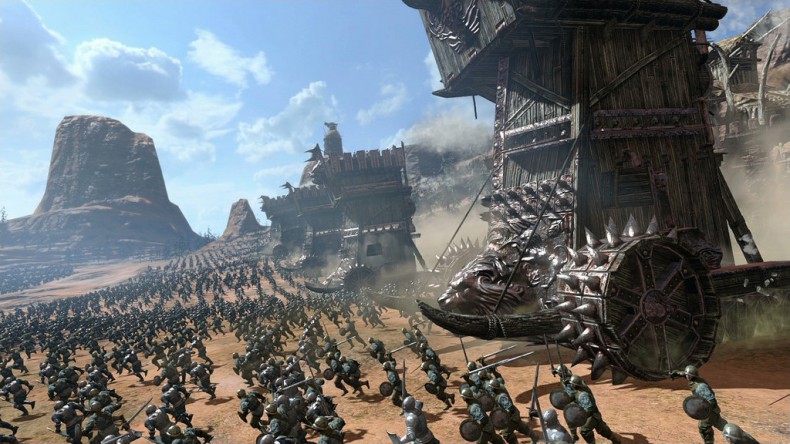 Kingdom Under Fire II  is a free-to-play game that merges the RPG, RTS, and MMO genres. The game allows players to take control of an entire army and a special ‘hero’ character. 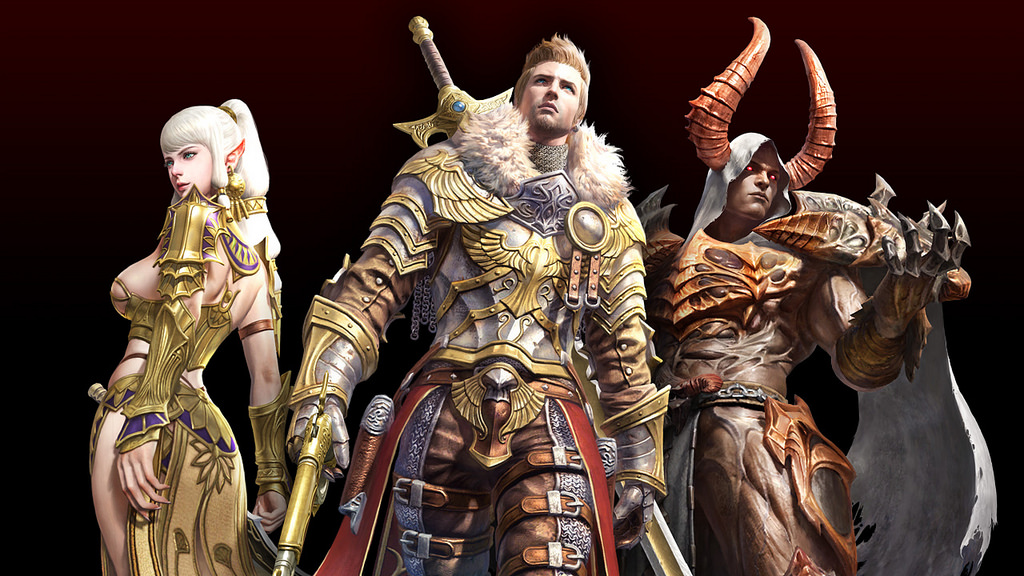 There are three unique types of heroes, Berserker, Gunslinger, and Spellsword. As you can probably gather from their names, Berserker is the type of character you’ll want to pick if you like taking out a lot of enemies quickly, Gunslinger relies more on precision, giving you a gun to take out enemies with deadly force from afar (you also can make use of a sword for when things get up close and personal), and the Spellsword has low stamina but is deadly with magic spells. You can check out a trailer for the game below, running all in engine on PS4:

The game is still in development at Blueside for PC and PS4 and is expected to release later this year.