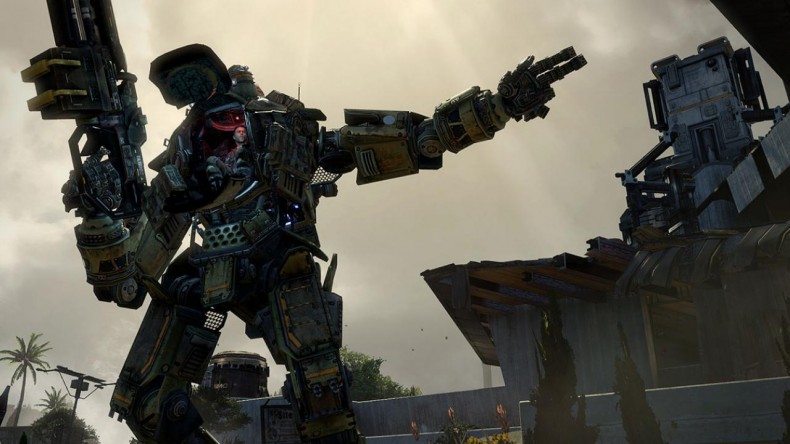 On Twitter, @NeoZatan asked Vince Zampella a pretty logical question about the Titanfall Alpha. He asked on why the game wasn’t given out to anyone who pre-ordered the game. Zampella actually agreed with the statement, implying that if it were up to him, he would have offered it along with pre-orders. Such is the confidence that Zampella has about his and Respawn’s mind-child.

@NeoZatan @Titanfallgame @Respawn I agree with you on this one

Seeing as the restriction was not up to him, logically, distribution and any pre-order incentives would be mandated by the publisher, in this case, Electronic Arts. Still, we have some time before the actual release date and might see some new revelations for some pre-order incentives.

@Petrosky275 it's all the same for physical copies

Another question from Peter Navarro seems to confirm that Respawn is still contracted to the publishers in a standard revenue-model, since Respawn will not be making any more profits than usual from people pre-ordering Titanfall from Respawn’s own website, than if purchased from other retail outlets. Not a big deal, but still, I’m sure some fans would like to ensure that Respawn gets more profits from people purchasing games from Respawn’s website. Everyone loves to support their favorite developers directly, rather than depend on publisher’s handing out percentages to devs.

Founder/Consultant Growing up in different countries, Karam has a unique global perspective about gaming. He brings with him that set of eyes and ears that can look at the state of gaming from afar. His gaming loves cover just about every genre, and he is a constant presence on Xbox Live and PSN. Karam is a Systems Administrator by day and lives in Georgia with his wife and three children. By night he transforms into Aye Karamba (Live) or Aaqiloon (PSN), and his virtual aliases live online.
You might also like
EARespawnTitanfall