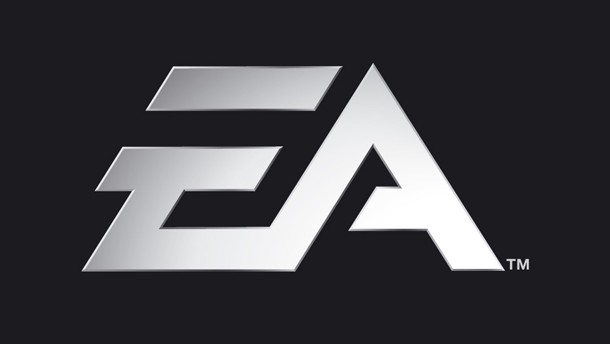 EA has finally decided to end online passes for all of their games. Online passes are used to encourage new game sales, as without an online pass, you canâ€™t play online, and as everyone knows, used games donâ€™t usually come with one. Electronic Arts has said that even their successful franchises such as Madden, FIFA, Battlefield and Mass Effect, will be â€œdiscontinuingâ€ the passes. EAâ€™s John Reseburg said: â€œInitially launched as an effort to package a full menu of online content and services, many players didnâ€™t respond to the format. Weâ€™ve listened to the feedback and decided to do away with it moving forwardâ€. However, rumors are that the PlayStation 4 and the new Xbox will make used copies of games redundant. Whether this is the real reason why EA is not continuing their online passes is unsure, but donâ€™t get your hopes up too high. SEGA has trademarked â€œSonic Lost Worldâ€, suggesting that this will be the next title in the franchise which may be shown at E3. The trademark which was spotted by Siliconera, was filed yesterday by SEGA, although the trademark only covers Europe and the use of video games. Nintendo will be hosting yet another of their Nintendo Direct broadcasts. It will be taking place tomorrow, May 17th at 7AM PDT/ 3PM BST. It will be streamed as it usually is; on Nintendoâ€™s sites in Europe and America. The broadcast is expected to focus on Wii U games that should be expected this Spring and Summer. However what will be coming in Autumn will be shown later at the â€œElectronic Entertainment Expo in Juneâ€ according to Nintendo.

A teaser trailer has been released for Batman: Arkham Origins.Â  The trailer shows Batman fighting a new villain to the series, Deathstroke. Although this action-packed trailer shows us nothing in terms of gameplay, it does give us the release date of October 25th, 2013.

Former Staff Writer Mark is an Irish student passionate about games. He enjoys playing sports such as soccer and rugby, but loves playing video games at any time possible. Mark plays mostly on the Xbox 360, but also plays on the PC from time to time. He is a multiplayer manic and also loves to delve into deep storylines within RPGs.
You might also like
batman arkham originsEAnintendo direct