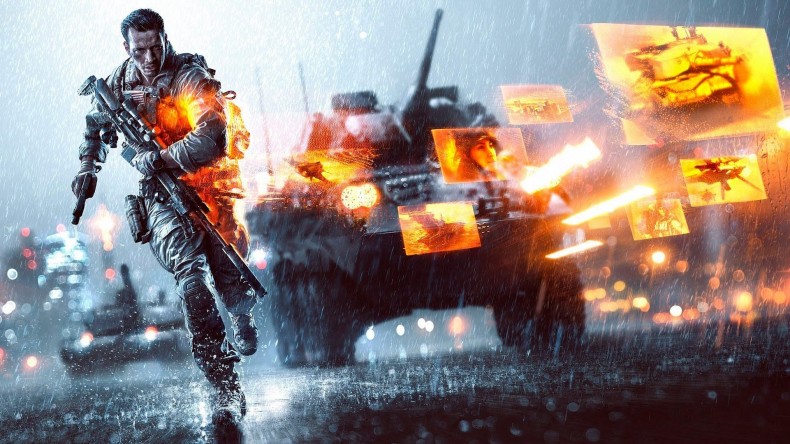 Mark this day in y

our calendars ladies and gentleman, because on 31 May 2014, GameSpy will cease to exist. GameSpy, for those of you who may be unaware, was a company which offered servers for online functionality for games.

Somewhat of a legendary name to those who knew the company and what it stood for, GameSpy has been the online backbone for hundreds of publishers and developers across the globe, providing the means to play with (or against) your friends on the internet.

When the news was revealed earlier this month, it begged the question â€œhow will I continue to play my game online?â€ and, unfortunately, the worst answer possible was given, â€œitâ€™s simpleâ€¦ you wonâ€™tâ€. But then along came the hero of the day: EA. They have gone on record to state that they will be saving Battlefield 2142, Battlefield 2 and Battlefield: Bad Company 2 from the clutches of a matchmaking meltdown.

The news was revealed on Twitter where one â€œaspiring video game developerâ€ Tofu Games tweeted to @OriginInsider about whether the Battlefield titles will be receiving any patches or fixes. They responded by saying that a transition is in the works.

Other companies to join the EA game-saving bandwagon include Activision and Capcom. Surprisingly however, publishing giant Nintendo have already stated that they will not be rescuing any games that use GameSpyâ€™s online infrastructure and 2K Games are moving slower than a snail in telling their customers what they plan to do with games like Borderlands. Let’s hope the good news is for everyone, eh!

I'm a short 22 year old with an unhealthy obsession for video games.
You might also like
battlefieldBattlefield 2142EA