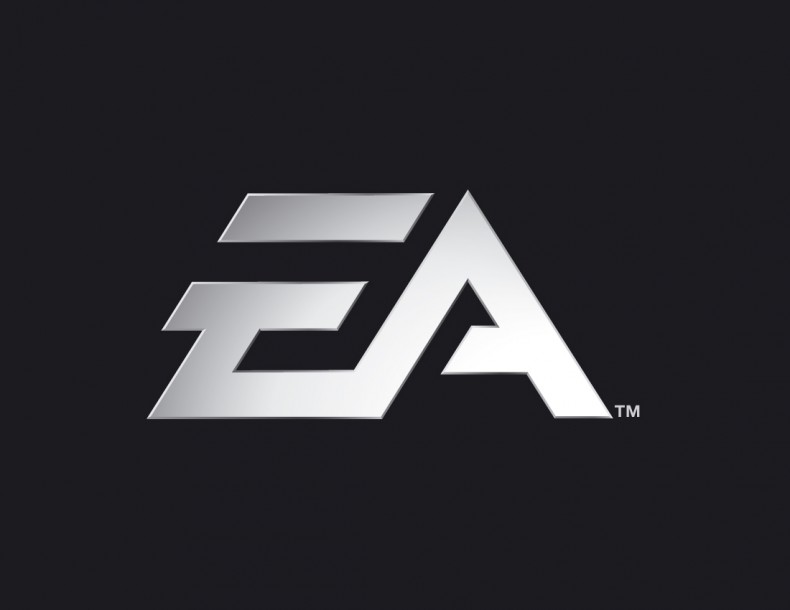 In April, GameSpy made an announcement that they were shutting down all hosted services for all games, on all platforms, on May 31, 2014. Since the announcement, Electronic Arts stated it was trying to find a solution to keep all EA games running on GameSpy, but it hasn’t experienced any success. Due to “technical difficulties” and “consumer experience,” EA is deciding to pull all 50 games, and it includes titles running on PC, MAC, PlayStation 2, Playstation 3, Wii, and the Nintendo DS.

Here is a list of all of the games set for the June 30th online service shutdown:

EA further explained the reason for the shut down, “As games get replaced with newer titles, the number of players still enjoying the older games dwindles to a level — typically fewer than 1% of all peak online players across all EA titles — where it’s no longer feasible to continue the behind-the-scenes work involved with keeping these games up and running. We would rather our hard-working engineering and IT staff focus on keeping a positive experience for the other 99% of customers playing our more popular games.”

EA: We want to head towards 100% digital. EA: Here are 50 servers we are shutting off next month. I just don't get why people dislike EA.

How do you feel about this change from one of the major game industries? Do you think it’s hypocritical of Electronic Arts to pull a stunt like this or do you think it’s necessary?

Contributor Jennifer is a 22 year old whose love of games tends to keep her inside instead of outside in the Californian sun. Sheâ€™s pursuing a Bachelorâ€™s in English and loves games that tell a compelling story. With a brother that introduced her to games at a young age, and a fiance whoâ€™s majoring in video game design, Jennifer is surrounded by all things gaming. She also enjoys sushi, good thoughts, pizza, gardening, and Pathfinder.
You might also like
Electronic ArtsGameSpy

Nintendo Will “Never” be “Dead” to EA

Worth a Play – Dante’s Inferno