Enemies In Metal Gear Solid 5 Are “Too Unpredictable” 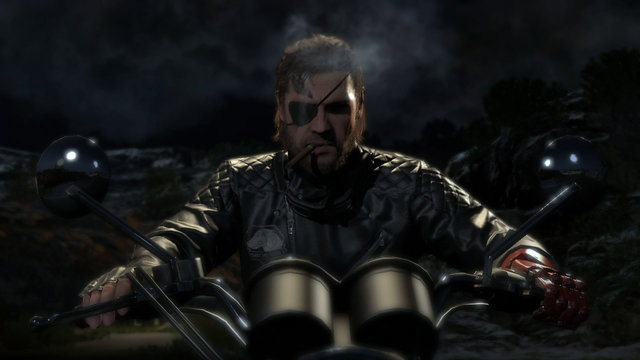 A series of tweets by Hideo Kojima reveals that the enemies in Ground Zeroes, the prequel toÂ Metal Gear Solid 5: The Phantom Pain, are too unpredictable. He states he cannot pre-plan the demonstration for Tokyo Game Show because the enemies always react differently.

If you’re going to see the demo at the stage event, I may have to stop [before the end of the presentation] because of mistakes. Oh my, the demo for the stage event is 100% more difficult. The behavior of the enemy is different every time, I can’t help it because I cannot predict it. I found out while playing that it’s not possible to pre-plan the presentation. If it was our own booth, extending the time would be possible on a case-by-case basis, but this time it’s not.

This is quite an interesting revelation, especially coming from the director himself. The unpredictability proves the game might have a high replay value as each playthrough will be a slightly different experience than the last. Adapting on the fly will seem to be an asset if even Kojima himself won’t be able to present a flawless demonstration.

Former Editor-in-Chief Angie has a passion for gaming. She has never been able to put the controller down since first picking up an SNES controller at the age of 3. She loves researching anything gaming related and talking games amongst her friends.
You might also like
Hideo KojimaKonamiMicrosoft