Enormous Spike In Hacking Attempts Since Next Gen Launch – UPDATE 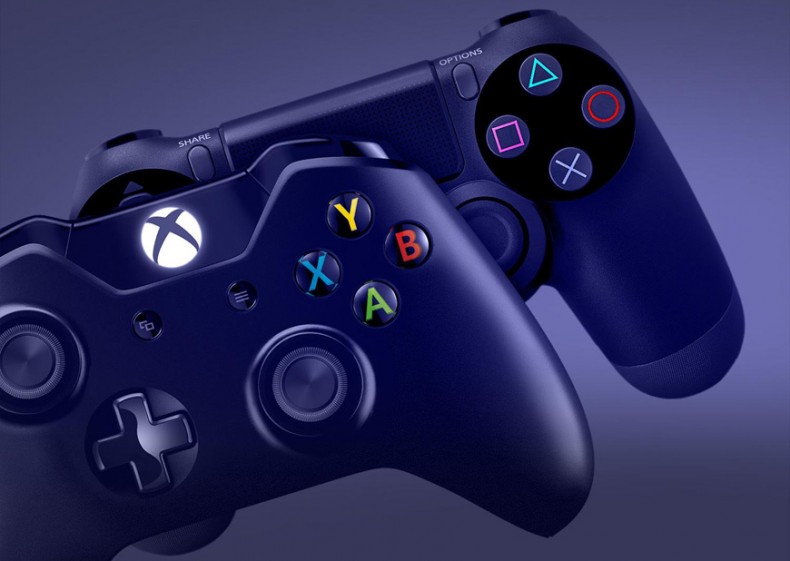 UPDATE: It seems as if the Consumer Affairs news report that our article (and Gamespot’s) is based on, was taking an official press release from Kaspersky and prettying it up a little too generously. The 34,000 average attempts at hacking are mostly pointed towards the PC side of malware headaches and identity-theft woes (on Steam, mostly). Check out the GameSkinny article by Ryan Kerns, exposing the lie and laying out the facts. (Editor: thanks, Ryan!)

There has been a massive spike in hacking attempts since the launch of the PS4 and the Xbox One. On average, there are 34,000 attempts a day to hack the PS4 and Xbox One, amongst other gaming consoles. There have been a reported 4.6 million pieces of gaming-focused malware surfacing since the launch of these consoles.Â In Spain alone, there were 138,786 hacking attempts in 2013.

With the PS4 and Xbox One being so heavily integrated with online, it’s extremely unnerving to know that at any point, someone’s information can be compromised just for trying to play a game. Let’s hope that our paid subscriptions for both consoles are going towards tightened security to make sure that all of our information is safe from the thieves and crooks of the internet.

Former Editor-in-Chief Angie has a passion for gaming. She has never been able to put the controller down since first picking up an SNES controller at the age of 3. She loves researching anything gaming related and talking games amongst her friends.
You might also like
spike