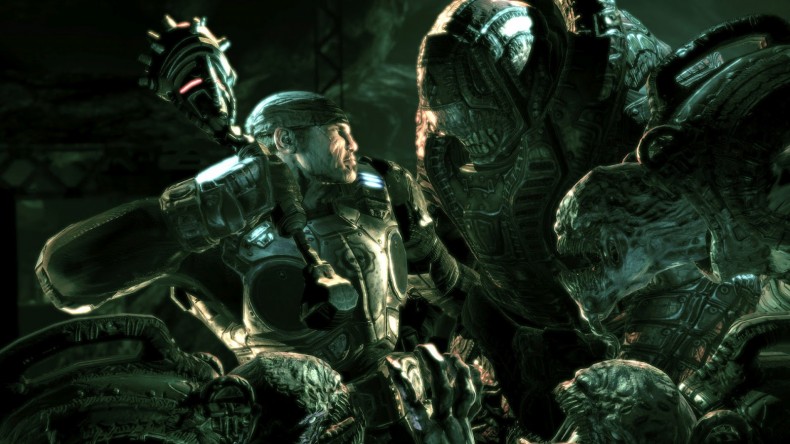 Now that the studio has sold the Gears of War license to Microsoft, Epic Games has now moved forward to a new IP.

At this year’s Game Developers Conference, Epic’s lead animator Jay Hosfelt discussed the studio’s design philosophies while developing a new game without a publisher during the “Animation Bootcamp: Animation Prototyping for Games” panel.

No title was revealed for the developer’s upcoming project, but the models showcased at the panel resembled a character from a tech demo titled ” Samaritan.” shown at 2011’s GDC.

At the panel Hosfelt explained the studio’s use of quickly made, non-final character models in design exercises in order to “fail early and fail often.” This is in direct response to the increased time required to build assets for the current generation of consoles.

Hosfelt claimed that using this process the gap between an idea’s conception and playability would be greatly reduced. He estimated that the time required between the two on the studio’s latest project would be around one week where Gears of War 3 would have been twelve weeks.

Alongside this unannounced project, Epic Games is currently working on Fortnite , slated for release sometime this year.

Senior Staff Writer Kenneth Shepard is a freelance video game journalist, the first human Spectre and an avid Coca-Cola enthusiast. When he's not sharing his opinion on the internet or saving the galaxy from certain death he enjoys sobbing hysterically over the lives of fictional characters . A student at the University of North Georgia, Kenneth currently writes about games for the University's newspaper.
You might also like
Epic GamesFortniteGears of War