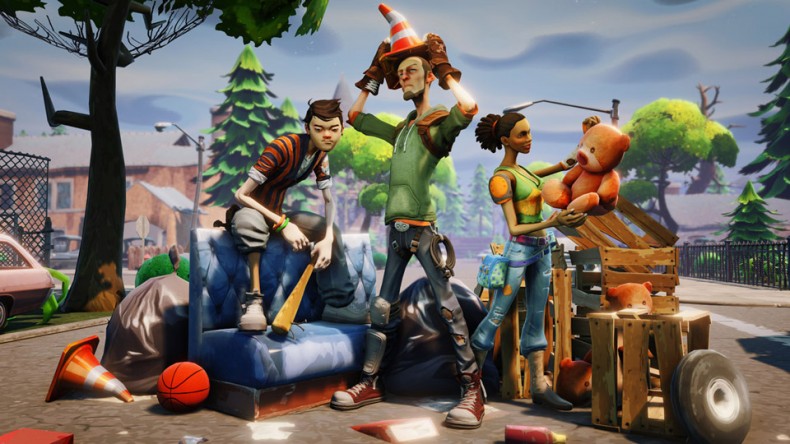 Epic Games are hard at work on their “next big blockbuster”, Fortnite, according to several job listings that have been posted to LinkedIn. The jobs include UX Designer, Concept Artist, and Producer, all for their main office in Cary, North Carolina. The Concept Artist and Producer job descriptions both mention Epic’s upcoming game Fortnite, but, interestingly enough, the UX Designer description is the only job lacking a specific game to focus on, possibly implying a new IP is in the works.

Or, this could all be pointing to Fortnite not being as close to finished as we were lead to believe back when it was officially announced in 2011. The game was originally slated for a release sometime this year, but these job postings imply that we may be waiting considerably longer for Epic’s next game. We have not heard much of anything about Fortnite since its announcement, so it is nice to hear that the game isn’t dead; still, an actual release date is not expected anytime soon.
News, Other News
Epic GamesFortnitejobs

Senior Staff Writer Colton Steury is a musician, writer, and fervent gamer who enjoys most any games, but is especially fond of RPGs, platformers, third-person shooters, and indie games. When he's not writing articles, composing songs, or gaming, you could probably find him eating potato chips and petting a cat. Generally, he is willing to accept potato chips/cats as currency.
You might also like
Epic GamesFortnitejobs