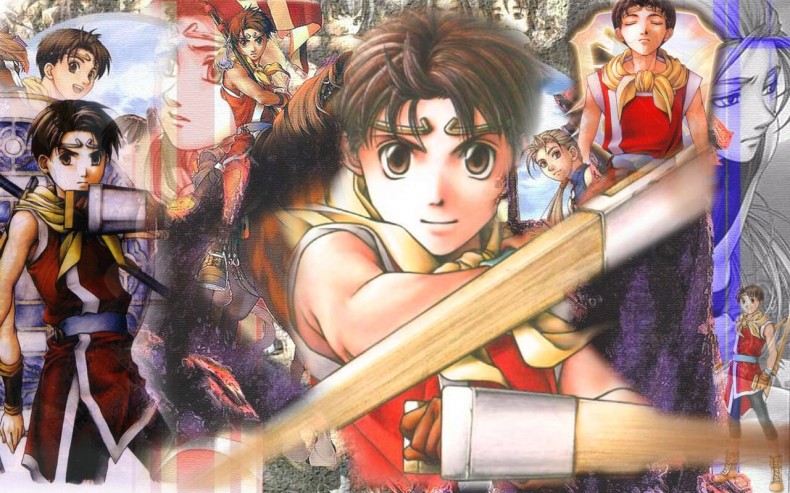 Normally when ESRB rates a classic game, it means it is in the works for coming to a current-gen console. In this case it happens to be the PS One Classic â€˜Suikoden IIâ€™. Being recognized at one of the best RPGs ever made this title is going to make a huge splash on the PS3.

Suikoden II was released by Konami in December 1998 and is the second title in the series of 5 and ever since the second released it seemed to all go downhill from there. If you were to search for a disc copy of Suikoden II online you will see prices from $99 – $699 and people are actually buying them. That makes me think how much Sony charge for the PS3 version?

The game was released right around the same time that Final Fantasy 8 came out in hopes to capture some of the hot RPG craze. Suikoden II does an incredible job of introducing addicting combat with a 6 person party system, as well as having regular battles, duels, and massive battles to keep a variety and challenge to the game. Also having strong strategic elements to the game makes it feel more than an RPG and add even more addiction. We can all agree that Fire Emblem: Awakening is just incredible, yes?

I will certainly be purchasing a Suikoden II when it comes to the PS3. What do you all think? Would you be interested in picking this title up? Have you ever played the original on the PS One? What did you think of it? Let us know in the comments below

Avid hockey fan & lover of the Chicago Blackhawks. Most of my time, when I am not trying to figure out who Tyler Perry is, I am gaming, working, learning, watching hockey, or spending the day with loved ones. I believe in greatness from small beginnings. PSN: http://psnprofiles.com/darlingharbour