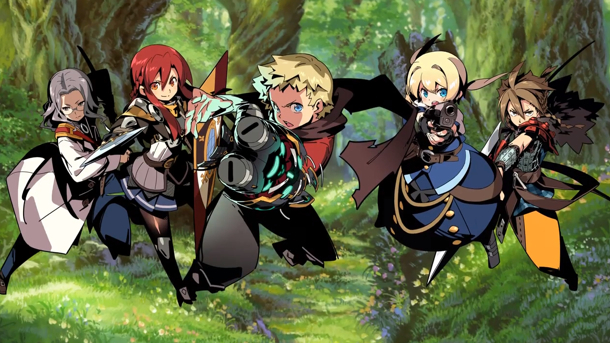 Etrian Odyssey Untold: The Millenium Girl, both a re-imagining and remake of the first entry in the Etrian OdysseyÂ series, has a new trailer revealing an alchemist character named Arthur Charles. Arthur’s role on the team is utilizing elemental attacks during battle. You can see in the trailer that he has attacks such as “Fire Formula” and “Ice Formula” and each can be expanded to higher forms such as “Flame Formula” and “Freeze Formula” as shown in his list of Skills. Of course, as in all RPGs, his skills must be used wisely; you won’t deal much damage try to burn a fire elemental enemy and you’ll just end up wasting MP in battle.

Etrian Odyssey Untold: The Millenium Girl is set to release on Nintendo 3DS in North America on October 1.

Former Editor-in-Chief Angie has a passion for gaming. She has never been able to put the controller down since first picking up an SNES controller at the age of 3. She loves researching anything gaming related and talking games amongst her friends.
You might also like
3DSAtlusNintendo