Planned to stand at five meters tall, the monument will contain the names of everyone that is currently paying a subscription to enjoy the EVE universe. Along with this, they’ll also be burying a laptop beneath it that’ll be filled with videos, messages and information about what EVE online is, acting as a sort of electronic time capsule. 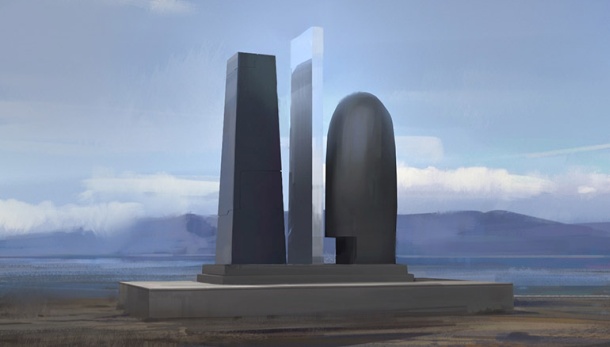 Set to be unveiled to fans on April 30th, the sculpture has been cleverly designed byÂ artist SigurÃ°ur GuÃ°mundsson, and will hopefully reflect EVE‘s battle between technology and player interaction.

Former PR Director James was introduced to the world in a city known for its ultra-violence and â€œOzzy Osbourne accentsâ€. Rather than facing the perils of the outside world, James quickly took to Video Games and Alcohol (not necessarily in that order). Nowadays you can find him at the Staffordshire University Studentâ€™s Union Bar, drinking whiskey and muttering about how he studies Computer Science.
You might also like
EVEmmorpgspace