The Evil Within Delayed 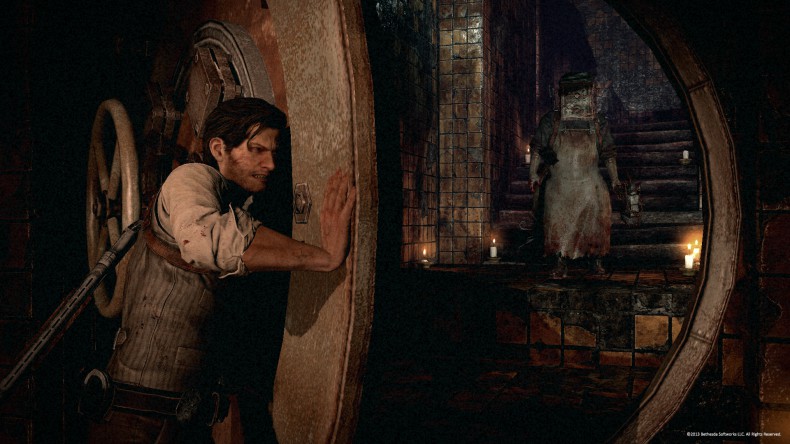 Earlier today The Order: 1886  was delayed until early 2015, and now The Evil Within  has been bumped up from its August 26 release date.

Shinji Mikami, the game’s director, and Tango Gameworks requested extra time to iron out some issues. Bethesda granted the request. The game will now release on October 21 for Xbox One, PlayStation 4, Xbox 360, PlayStation 3, and PC.

Features Editor Buddy was a journalism major at the University of Alabama. He now spends his days writing novels that will probably never get published and wishing he were an extra in an Anthony Hopkins film. He's been gaming since he can remember and has owned every console from the NES to the TurboGrafx-16 to, yes, even the Phillips CD-i. He loves all games, but his favorite genres are shooters and RPGs. His favorite game is The Legend of Zelda: Ocarina of Time.
You might also like
Bethesda SoftworksThe Evil Within

The Evil Within: Demo Analysis