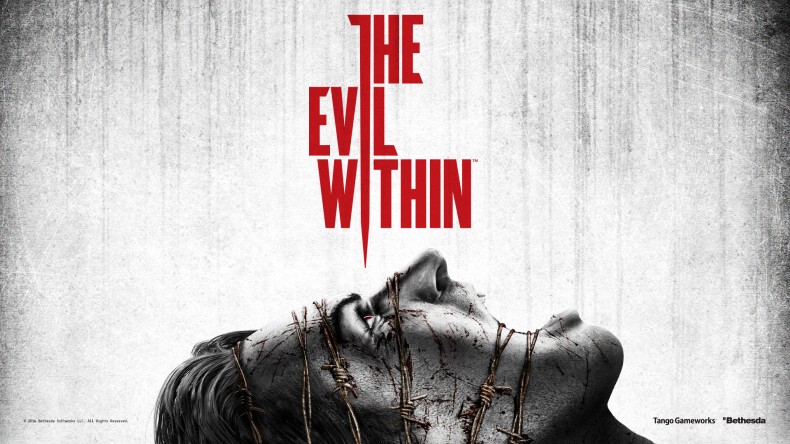 Survival horror fans have a reason to rejoice today – there is an official release date forÂ The Evil Within. Sadly, it’s a bit of a wait but it’s better than hearing “2014” everywhere. The game is set to be released on August 26 in North America and August 29 in Europe. An end of summer release date for the game means that it has more than enough time to get all the spit and shine it needs to be a great game. To celebrate the announcement, Bethesda made a vine to advertise it. You can watch it here. It’s a little gruesome so be forewarned. The box art, as shown above, depicts just what gamers are in store for – a gruesome, scary, and possibly deadly encounter.

The father of survival horror Shinji Mikami is the creator ofÂ The Evil Within and if he’s going to make it anything likeÂ Resident Evil, we’re sure to be in for a fine treat. The few trailers they’ve showed of the game have been so intense, that I feel they warrant a re-watch. Watch the 12 minute gameplay trailer again below:
News, PC, PS3, PS4, Xbox 360, Xbox One
Bethesda Softworksbox artRelease DateShinji MikamiThe Evil Within

Former Editor-in-Chief Angie has a passion for gaming. She has never been able to put the controller down since first picking up an SNES controller at the age of 3. She loves researching anything gaming related and talking games amongst her friends.
You might also like
Bethesda Softworksbox artRelease Date

The Evil Within Delayed

The Evil Within: Demo Analysis