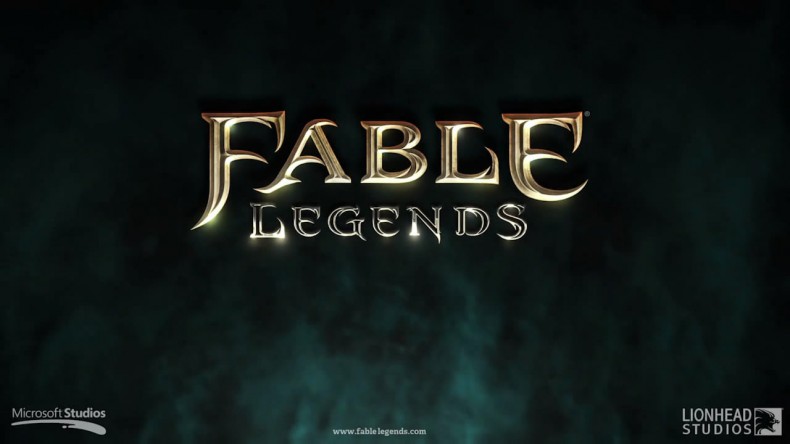 It has just been announced that Lionhead Studios will release a multiplayer beta for the upcoming Fable Legends. Unlike past installments, Legends  will put a strong emphasis on cooperative play.

Anyone interested can register for a chance to be selected for the beta. Those selected will be able to test the new multiplayer features when the beta releases this fall.

Adam is a graduate of Indiana University’s School of Journalism and a native of the Northwest Suburbs of Chicago. He is currently a media strategist at Emerging Insider Communications, but his dream is to become a full-time games journalist. When not consulting tech startups or writing about the video game industry, he likes to spend his time actually playing games on his PC, PS4 and Wii U.
You might also like
E3Fable LegendsLionhead Studios