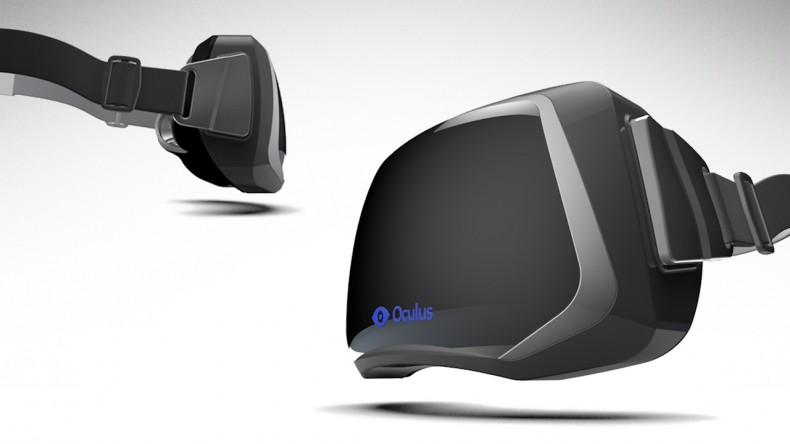 Facebook announced today that they bought Oculus VR for…a lot of money. The total amount after adding together their $400 million purchase of the company and 23.1 million shares of Facebook stock comes to approximately $2 billion.

Oculus issued a statement regarding the matter.

“At first glance, it might not seem obvious why Oculus is partnering with Facebook, a company focused on connecting people, investing in internet access for the world and pushing an open computing platform. But when you consider it more carefully, weâ€™re culturally aligned with a focus on innovating and hiring the best and brightest; we believe communication drives new platforms; we want to contribute to a more open, connected world; and we both see virtual reality as the next step.” 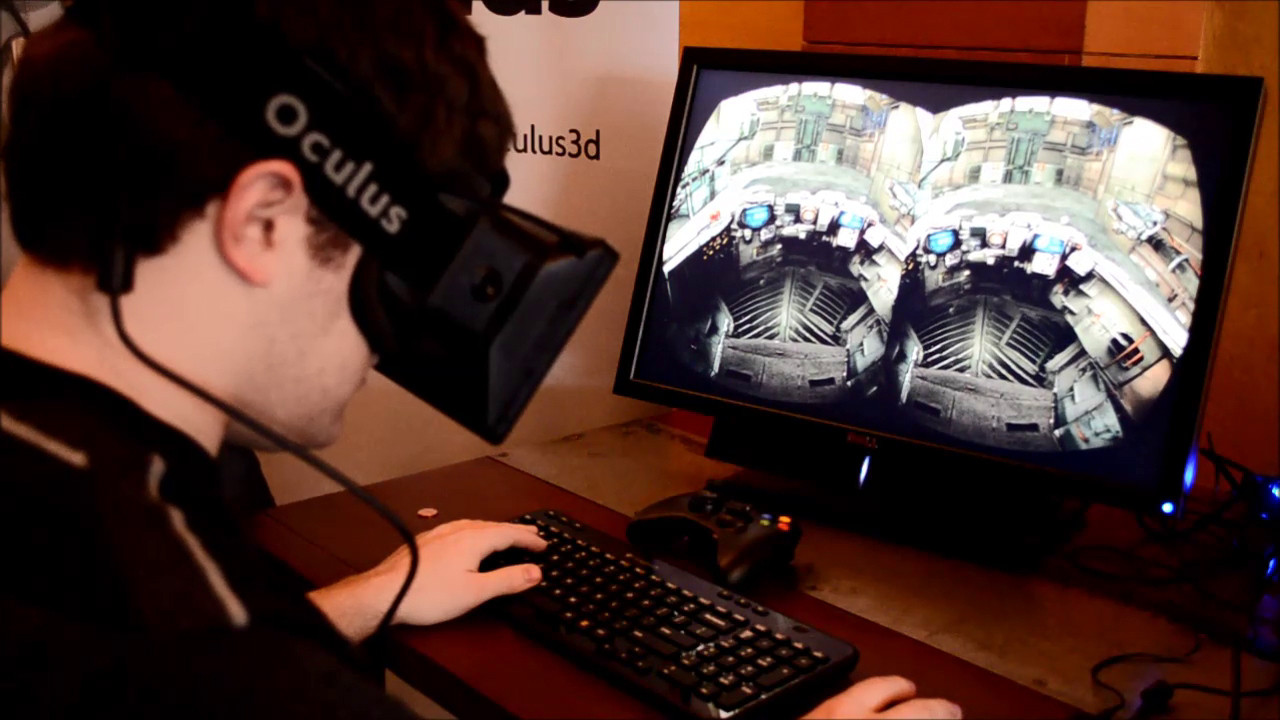 “Mobile is the platform of today, and now we’re also getting ready for the platforms of tomorrow,” Mark Zuckerberg said. “Oculus has the chance to create the most social platform ever, and change the way we work, play and communicate.”

This is huge. This could be good news for Oculus, allowing them to broaden their horizons and deliver products they couldn’t before.

Then again, it could just be that they wanted that ginormous paycheck and now Facebook will throw them in the garbage and give the world what it really wants: VR Farmville.

Markus Persson wasn’t too enthusiastic about the deal as evidenced in this tweet:

We were in talks about maybe bringing a version of Minecraft to Oculus. I just cancelled that deal. Facebook creeps me out.

Responses like that are pretty par for the course whenever Facebook is involved with anything, but the overall direction of the deal is really unpredictable at this point. Hopefully something good will come out of it all.

Features Editor Buddy was a journalism major at the University of Alabama. He now spends his days writing novels that will probably never get published and wishing he were an extra in an Anthony Hopkins film. He's been gaming since he can remember and has owned every console from the NES to the TurboGrafx-16 to, yes, even the Phillips CD-i. He loves all games, but his favorite genres are shooters and RPGs. His favorite game is The Legend of Zelda: Ocarina of Time.
You might also like
FacebookminecraftOculus