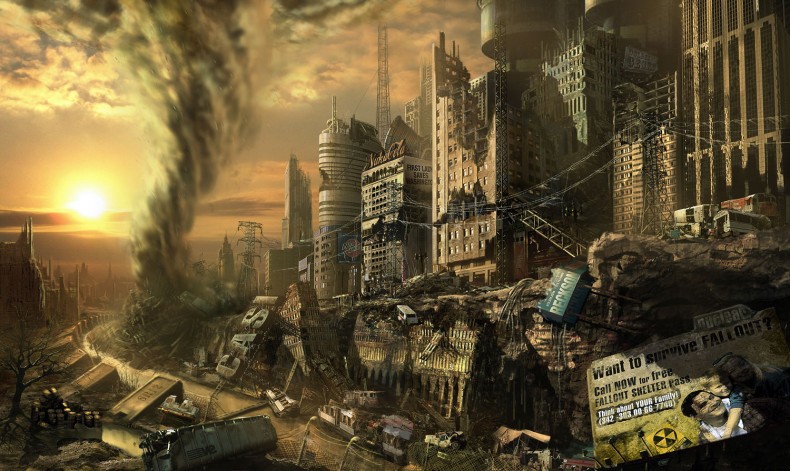 Do you remember that website that’s thought to be teasing an upcoming announcement of Fallout 4? Well, it just became a little more interesting!

For those of you that may have missed it,Â thesurvivor2299.comÂ is a website that went live a few weeks ago that appears to be teasing the next game in the Fallout franchise. When it was first launched, visiting the site would begin a countdown timer which counted down to December 11th 2013, and Morse Code would beep in the background (which translated to “11-12-13”).

However, the site has now changed to feature a countdown timer, the textÂ “Nuclear winter has come.”, and more excitingly, a series of new Morse Code signals and ‘Hidden Messages’ that change as time goes on. Of course, these messages are filled with references to vaults, nuclear war and Fallout lore, so fans of the franchise are really getting their hopes up.

As you would expect, dedicated fans have kept a record of all of the Morse Code signals and ‘Hidden Messages’, each of which has been translated to help the less tech savvy understand. You can check out the shared Google document to see all of the updates, translations and links to Fallout lore.

Former PR Director James was introduced to the world in a city known for its ultra-violence and â€œOzzy Osbourne accentsâ€. Rather than facing the perils of the outside world, James quickly took to Video Games and Alcohol (not necessarily in that order). Nowadays you can find him at the Staffordshire University Studentâ€™s Union Bar, drinking whiskey and muttering about how he studies Computer Science.
You might also like
AnnouncementsARGfallout 3