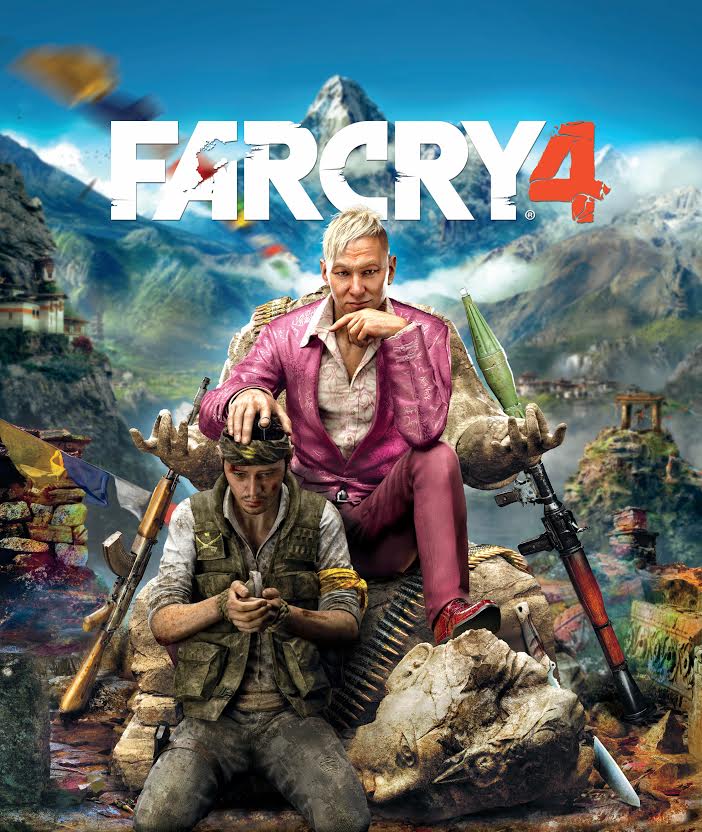 Hold on to your britches ladies and gentlemen, Far Cry 4 has been announced for Next Gen and Last Gen consoles. An Ubisoft financial report for the 2014 fiscal year confirmed the release of the next installment of Far Cry.

The rumors are confirmed as players will find themselves in Kyrat, a deep Himalayan mountain region. You will have a large struggle against a despotic self-appointed king in the region. The game will still focus on hunting, crafting, shooting, and vehicles in order to keep true to the much loved Far Cry gameplay that we all know and love. Far Cry 4 will still keep its “Skyrim with Guns” title.

Ubisoft CEO, Yves Guillemot, has even blatantly stated the release of Far Cry 4, “The year’s performance will be lead by five games; Assassin’s Creed Unity, Far Cry 4, Just Dance, The Crew, and Watch Dogs.” This can certainly be taken as an official statement.

You can pre-order your very own copy today! Those absolutely willing to throw money at Ubisoft early will be rewarded with an upgrade to a limited edition that includes three mission stories involving Far Cry 3 character Hurk and his signature weapon “The Impaler.”

Ubisoft is definitely waiting to reveal more when E3 rolls around this June. Until then stay tuned here on SpawnFirst.

ContributorLaura is a History student at Central Michigan University. When sheâ€™s not dishing out delicious cafeteria food to hordes of obnoxious freshmen or baking up cookies for drunk partygoers, sheâ€™s at home relaxing with either her computer, Xbox 360, or 3DS. For as long as she can remember sheâ€™s been holding a controller. From NES to Xbox 360, she canâ€™t remember a time before she loved video games. She can invest hours upon hours in RPGs (her favored genre), especially those brought to you by BioWare. Her only long-term goal is to become Commander Shepard and explore the final frontier.
You might also like
Far Cry 4Ubisoft