Fez 2 Not Coming To Xbox Live 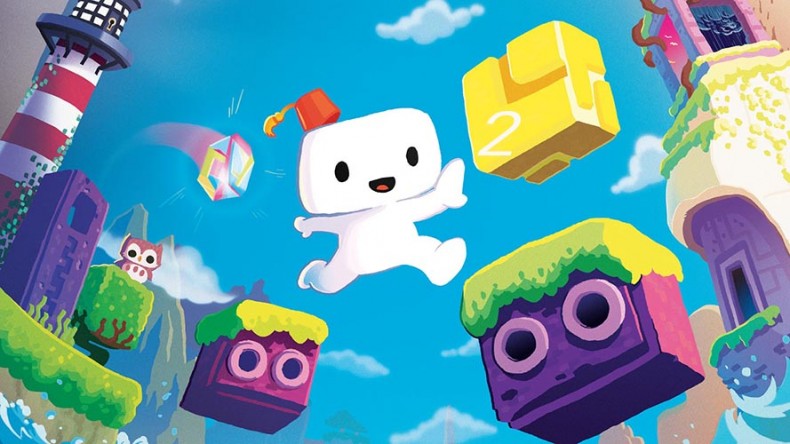 Fez 2 Not Coming To Xbox Live

Microsoft may have gone back on most of their policies, but it seems MicrosoftÂ is still unwilling to let indie developers self-publish their games on Xbox Live. This news comes after Fez 2Â was announcedÂ last week. Now, according to the game’s developer, Phil Fish, it won’t beÂ comingÂ to XboxÂ Live. This means that Fez 2 will not be available on either Xbox 360 or the Xbox One, when it’s finally released.

Fish told Polygon that Microsoftâ€™s inability to let indie developers self-publish their games was the main reason he decided not toÂ release the game onÂ Xbox Live. In a series of Tweets later Fish continued to explain his reasoning to some clearly upset Xbox users who were unhappy about Fez 2 not being released on Xbox Live.

He replied to a tweet asking why Fez 2 won’t be coming toÂ Xbox live, to which he said â€œIâ€™m independent and I donâ€™t have a publisher. I canâ€™t release games on xboneâ€. He later reiterated what he already said Tweeting â€œId love to release my games on every platform, but Microsoft is making it impossible for me to release on theirs. Itâ€™s a shameâ€

Former Staff Writer Mark is an Irish student passionate about games. He enjoys playing sports such as soccer and rugby, but loves playing video games at any time possible. Mark plays mostly on the Xbox 360, but also plays on the PC from time to time. He is a multiplayer manic and also loves to delve into deep storylines within RPGs.
You might also like
Fez 2Phil Fish