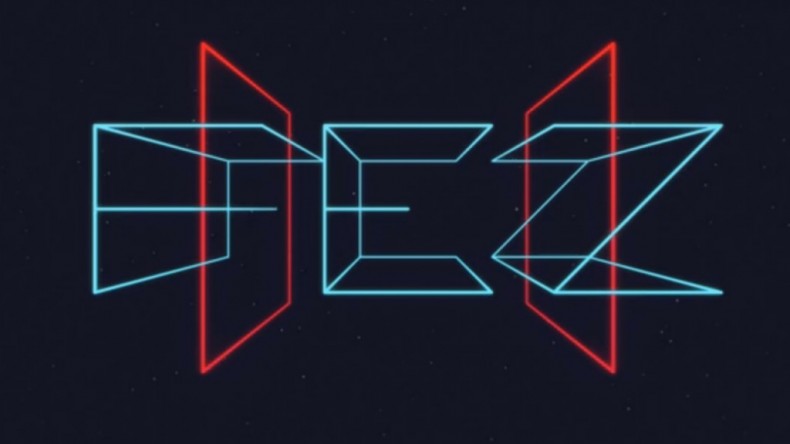 For those of you who have been patiently awaiting Fez II; I’m sorry. Phil Fish, the creator of Fez announced on Twitter today that Fez II has been cancelled. In his own words, Fish said: “im done. FEZ II is cancelled. goodbye”.

Later, an official statement was given by the developer of the game, Polytron on their Twitter. In their statement they said:

Fish has since responded, giving a reason to why Fez II has been cancelled. The main reason was “to get out of games”. He also added that he was “getting out of games because I choose not to put up with this abuse anymore”.

Sorry all Fez fans, but unless there is a complete U-turn, it seems Fez II will never be finished or released.

Former Staff Writer Mark is an Irish student passionate about games. He enjoys playing sports such as soccer and rugby, but loves playing video games at any time possible. Mark plays mostly on the Xbox 360, but also plays on the PC from time to time. He is a multiplayer manic and also loves to delve into deep storylines within RPGs.
You might also like
FezFez 2Phil Fish