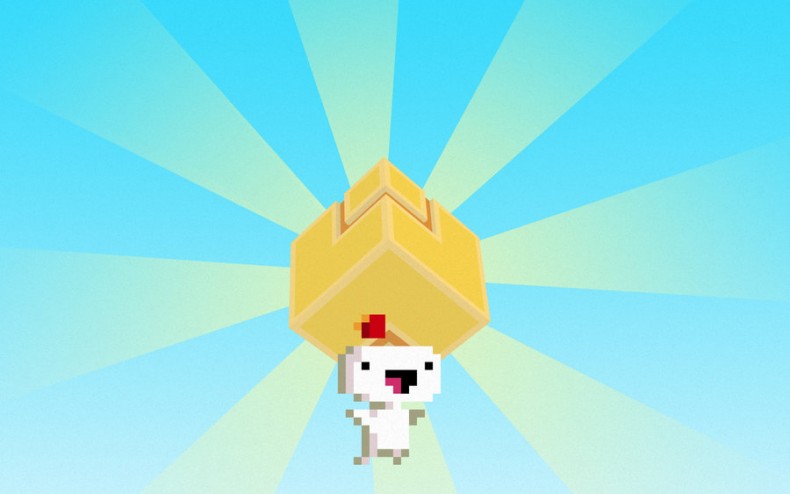 Phil Fish has confirmed that Fez will finally be getting the long awaited patch on Xbox Live Arcade. This news came from Twitter when he stated â€œGood news everyone: Weâ€™re going to patch FEZ on XBLA!â€. The patch will fix a glitch where some users were getting corrupted save files. “Hey, uh Phil? Couldja like patch in a bridge or something while you’re at it? Thanks. Love, Fez”

Last month, Fish said that Polytron wouldn’t be bringing Fez 2 over to the Xbox One or the Xbox 360. This was due to Microsoft not permitting indie developers to self-publish on Xbox Live. The costs also had a major factor to play, asÂ with eachÂ update came a cost, which would have cost Polytron “a ton of money”.Â However, recently Microsoft has stopped charging developers to update and patch their games on the Xbox Live. This may continue into the Xbox One era, but it’sÂ uncertain at the moment.

Former Staff Writer Mark is an Irish student passionate about games. He enjoys playing sports such as soccer and rugby, but loves playing video games at any time possible. Mark plays mostly on the Xbox 360, but also plays on the PC from time to time. He is a multiplayer manic and also loves to delve into deep storylines within RPGs.
You might also like
FezPhil FishXbox Live Arcade