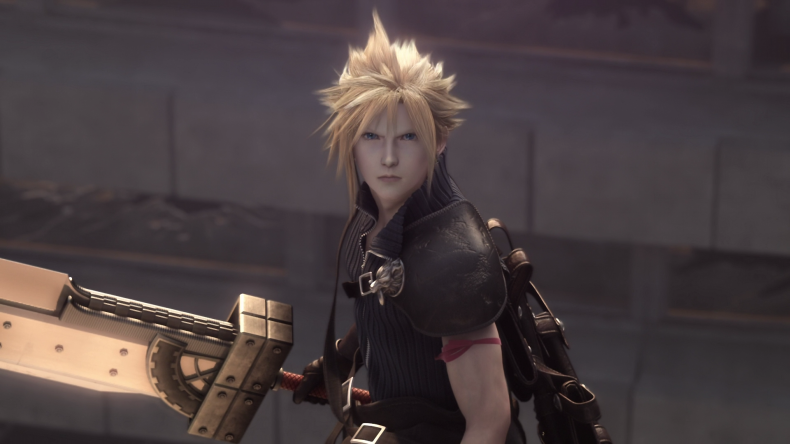 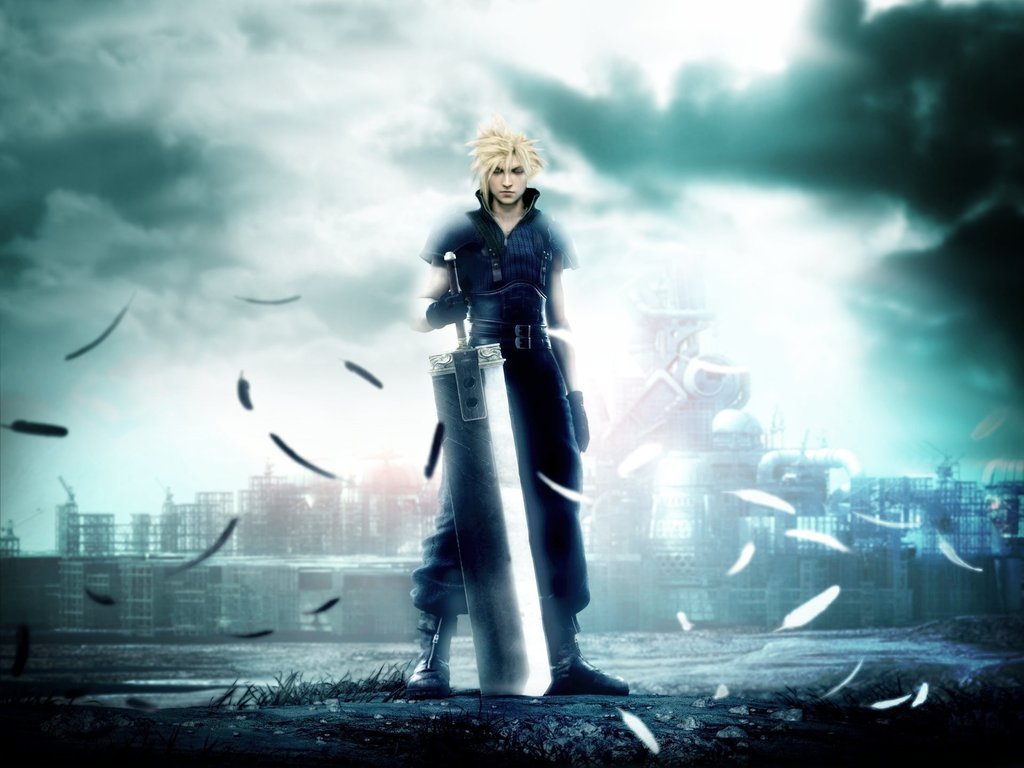 In an interview with Eurogamer, Final Fantasy producer Yoshinori Kitase discussed the possibility of a remake of Final Fantasy VII.

While being interviewed for the recently released Lightning Returns: Final Fantasy XIII, Kitase, who was the director of Final Fantasy VII, was asked if it was time to give up hope on ever seeing a remake of the classic RPG.

“I can honestly tell you I would love to do that,” Kitase said. “If you simply ask me if I personally would like to do that, yes I would. Definitely. There’s no lie about it. But you must believe me when I say it would take a lot to happen.”

Kitase cited staff availability and budget as detrimental factors to a remake ever seeing the light of day, but also claimed that he didn’t necessarily have the motivation to spearhead such a huge undertaking.

“Even if I casually say I would like to do that, because it would be a huge project I would have to motivate myself to the level that I really am prepared to take on this huge responsibility,” says Kitase.

“I don’t know if those three things will happen simultaneously. It has to tick lots of very big boxes. I won’t rule out the possibility, but it would take a lot to make it happen.

“But should I ever take it on, it would have to be the biggest project I’ve done. My life work. So I would have to be as highly motivated as that to end up with something I’m very happy with. It’s a huge thing for me.”

Fans of the long-running RPG series have been asking for an HD remake of Final Fantasy VII since Square-Enix showed off a tech demo for the PS3 at Sony’s E3 2005 press conference.

In recent years former Square-Enix CEO Yoichi Wada said the company didn’t want to remake VII until they created a game that surpassed it, what is widely considered to be the highest point in the franchise, in quality.

Most recently Square-Enix released the final installment in the Final Fantasy XIII trilogy. Check out our thoughts on what the completion of the trilogy means for the series moving forward here.

Senior Staff Writer Kenneth Shepard is a freelance video game journalist, the first human Spectre and an avid Coca-Cola enthusiast. When he's not sharing his opinion on the internet or saving the galaxy from certain death he enjoys sobbing hysterically over the lives of fictional characters . A student at the University of North Georgia, Kenneth currently writes about games for the University's newspaper.
You might also like
lightning returnsremake