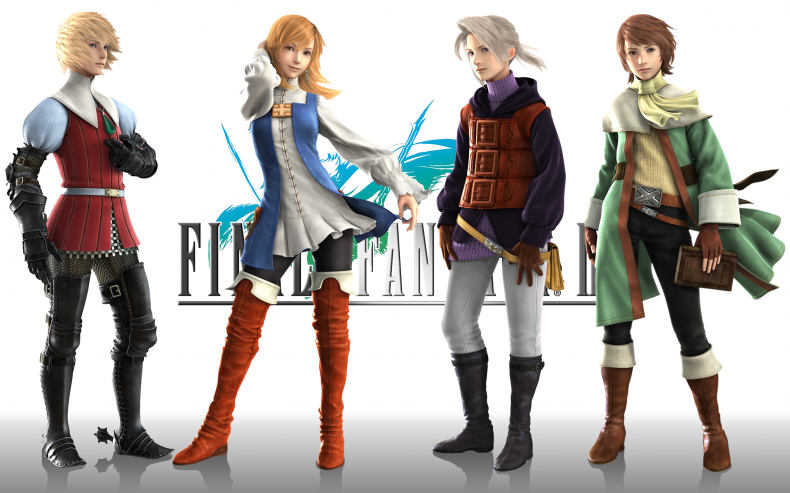 Thanks to Germany’s rating board, it’s been revealed that Square Enix will be releasing Final Fantasy III for PC. A release date has not been announced, but it’s also likely that the game will be a port of the iOS, Android and Nintendo DS version. Final Fantasy III has been one of the more difficult games in the series to obtain for Americans. Despite the game debuting in 1990, it wasn’t until 2006 when the game was finally made for the Nintendo DS, allowing English speakers to enjoy the game. There is also a rumor that Square Enix will be releasing another Final Fantasy game onto PC, but that has yet to be revealed.

Contributor Jennifer is a 22 year old whose love of games tends to keep her inside instead of outside in the Californian sun. Sheâ€™s pursuing a Bachelorâ€™s in English and loves games that tell a compelling story. With a brother that introduced her to games at a young age, and a fiance whoâ€™s majoring in video game design, Jennifer is surrounded by all things gaming. She also enjoys sushi, good thoughts, pizza, gardening, and Pathfinder.
You might also like
Final FantasyPCSquare Enix