Final Fantasy Type-0 HD Coming to PS4 and Xbox One 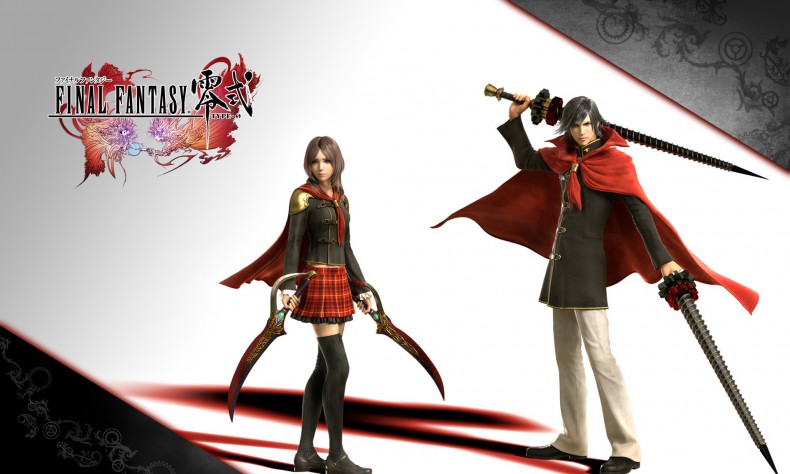 Square Enix have announced that Final Fantasy Type-0 HD  will be coming to the PlayStation 4 and Xbox One in North America and Europe.

The game launched exclusively in Japan back in 2011 and was only available on the PSP. A release date for the current-gen console version has not been confirmed. 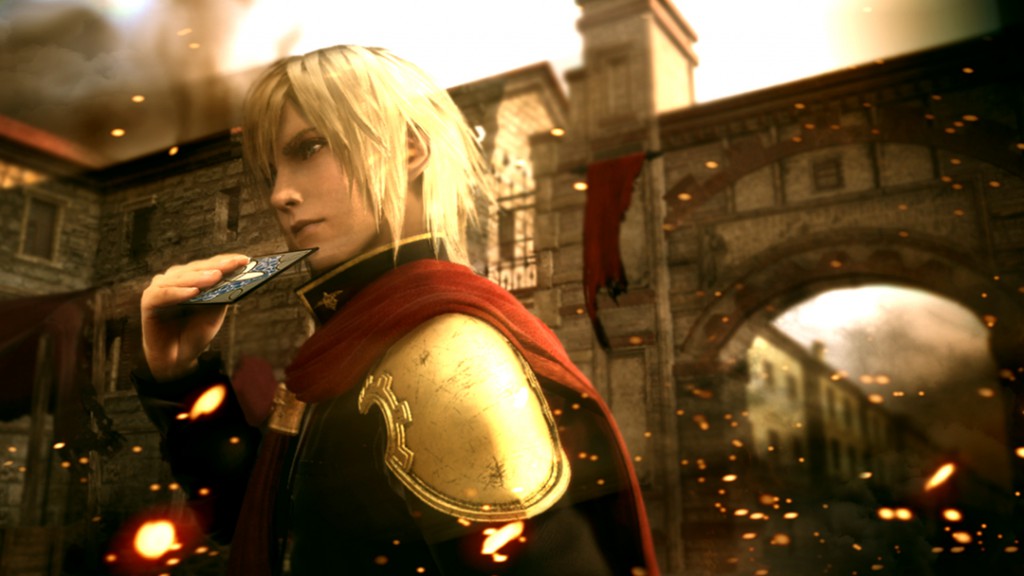