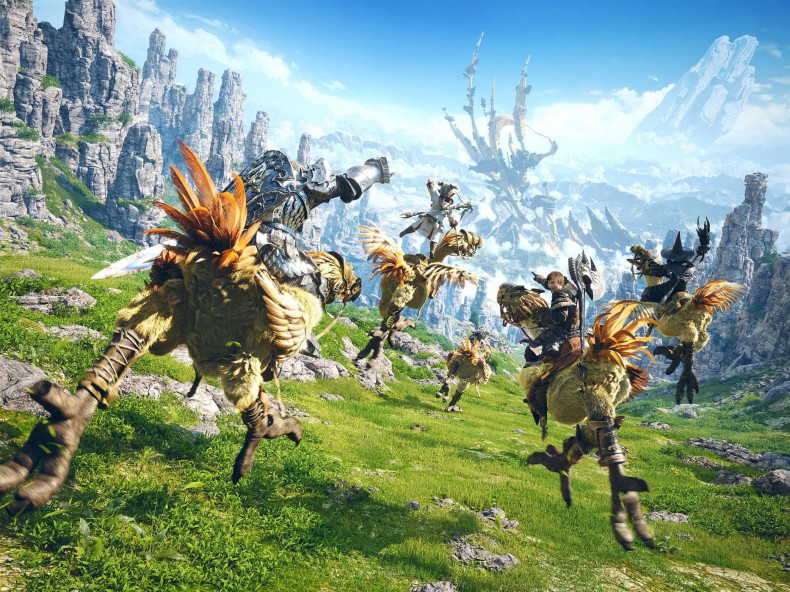 Square Enix has released the trailer for Final Fantasy XIV‘s Patch 2.3, titled Defenders of Eorzea, which looks to host a number of nice surprises, new equipment, and missions for players to dive into. The trailer, as well as what looks to be included in the patch, are below:

Defenders of Eorzea  is currently set to hit July 8. The trailer also announces a “welcome back campaign”, obviously for players who dropped out and might be interested in returning, running from July 11–14.

Hi! I'm Tony. I'm 26 years years old and Currently living in Fayetteville, North Carolina. I've been a gamer for the Majority of my existence, stretching as far back as the SNES days. I currently own a PS3 and a PS4, but am open to anything and everything. literally, I'll pick up a controller and play anything once. I'm also pretty much the biggest and most well rounded nerd you'll ever encounter, with a love for sci-fi/fantasy/comic book everything. I also, love music, literature, and art. I guess you could call me creative! When I'm not indulging myself in any of the above things, I'm a freelance photographer, focused mainly on concerts and events and big events around NC, and a writer who writes about the people involved in said events. I'm also about to be writing a bit for gamereviews.com so yeah, hit me up if you want to know more!
You might also like
PCps3ps4